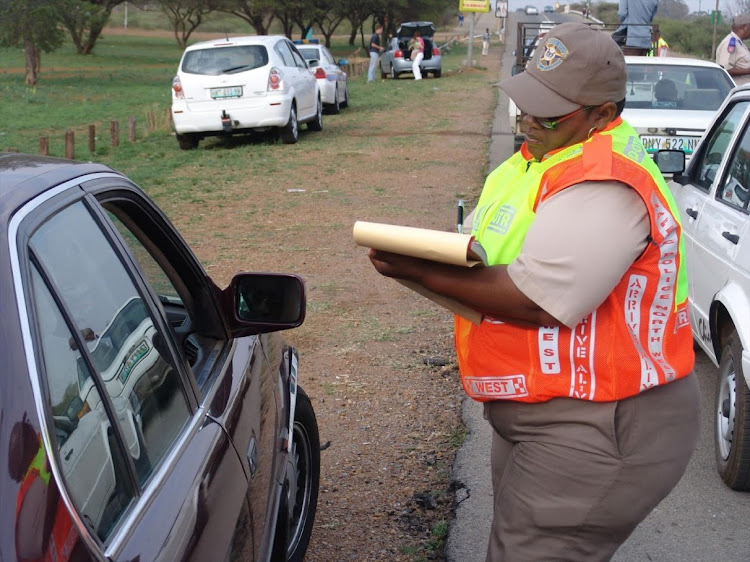 The government is working on solving the problem of thousands of South Africans now having criminal records after being fined for jogging or walking their dogs, among other minor lockdown infractions, threatening their future job prospects.

The regulations under level 5 of the lockdown prohibited the movement of people except for the purchase of food, to undertake work categorised as an essential service and for medical reasons, among others. It also prohibited the sale of alcohol and cigarettes.

The issue of criminal records for “trivial” offences was raised by ACDP MP Steve Swart during an engagement on Monday between parliament’s justice and correctional services portfolio committee and justice and correctional services minister Ronald Lamola and his deputy ministers, on the strategic and annual performance plans of the two departments and of the office of the chief justice.

Swart said that after just 21 days of lockdown there were more than 118,000 people charged with Covid-19 regulation violations, in many cases on “trivial” charges. He added that having a criminal record could affect a person’s ability to get a job in future.

Deputy justice minister John Jeffery  said the matter of criminal records being attached to admission of guilt fines, not only in relation to Covid-19 cases, would be addressed in a judicial matters bill.

“The idea would be for most admission of guilt matters not to have them getting a criminal record because sometimes due process is not properly followed. People feel pressured to pay the fine and don’t realise that this is going to affect their rights. So that is something we are going to be addressing,” Jeffery  said.

He said that in terms of the Criminal Procedure Act, individual magistrates were allowed to set amounts for admission of guilt fines. There was no national uniformity on that, however.

“So there has been a significant increase,” he said.

He said level 4 restrictions allowed a lot more activity in the courts but the problem was that every time someone in the court tested positive for Covid-19, the court effectively could not operate properly.

The department would have to work out with stakeholders the procedures to follow when a person tested Covid-19-positive in a facility “because at the moment it is incredibly disruptive”.

Lamola said the justice department would meet stakeholders representing the National Prosecuting Authority and Legal Aid SA to discuss the development of a proposed national case backlog management plan. It would also be discussed with the lower court judiciary.

A revision of legislation relating to mandatory minimum sentencing and noncustodial sentencing would have to be discussed.

As part of its Covid-19 response, the government has decided to release 19,000 low-risk offenders on parole to reduce overcrowding and lessen the risk of infection spreading among prison inmates.

“We are also looking at mechanisms to address the issue of awaiting trial detainees who have been granted bail but who cannot afford to pay the amount set,” Lamola said.

LETTER: Government must listen to the people

NEWS ANALYSIS: Early release of prisoners is a symptom of a deeper malaise

See you in court: Cabinet takes a hard line on tobacco sales ban

NEWS ANALYSIS: Early release of prisoners is a symptom of a deeper malaise

See you in court: Cabinet takes a hard line on tobacco sales ban