DRC hydropower scheme will be an ‘indefensible cost’ for South Africans 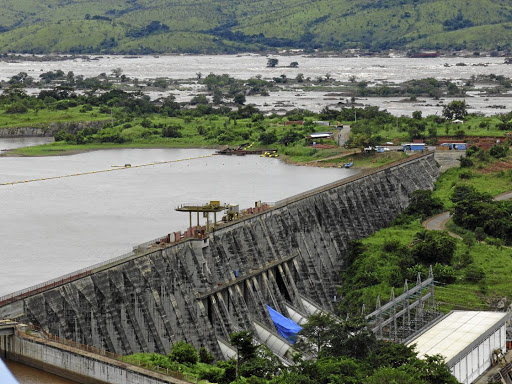 SA should pull out of the controversial Grand Inga hydropower project in the Democratic Republic of Congo (DRC), because of its astronomical costs, environmental lobby group International Rivers said on Wednesday.

SA is hoping the project will help bolster its power supply. Power utility Eskom, which supplies virtually all of SA’s power, is hamstrung by staggering debt of R440bn, maintenance issues and design flaws at its new coal power stations, Medupi and Kusile.

It had to resort to stage four load-shedding in March as it could not meet demand.

In his state of the nation address in June, President Cyril Ramaphosa said Eskom will receive a larger portion of the R230bn support promised in February’s budget sooner to alleviate its financial crisis.​

International Rivers is an organisation that aims to protect rivers and the rights of communities that depend on them. The international lobby group said on Wednesday mineral resources & energy minister Gwede Mantashe should announce the country’s withdrawal from the project in his budget speech on Thursday. 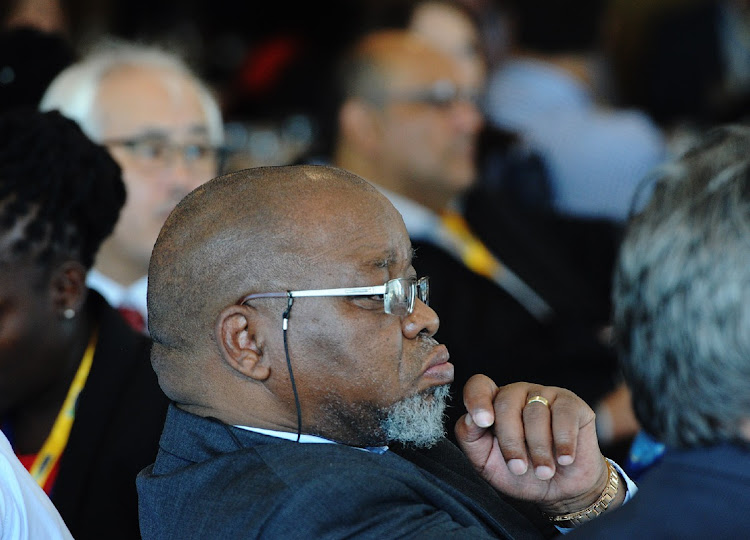 The group said that the $80bn project, aimed at generating 40,000MW of power on the Congo River, is overpriced and susceptible to corruption and other risks.

The project, driven by three construction giants from Spain and China and expected to be funded by the African Development Bank (AfDB) and the European Investment Bank, among others, has been embroiled in controversy from the outset. This led to the withdrawal of the World Bank as a potential sponsor in 2016.

The project is not expected to begin producing power until 2024 or 2025.

In 2014, the SA government approved the ratification of the Grand Inga Treaty with the DRC. Under the treaty SA will buy more than half the power generated by the first phase of one of the world’s biggest hydroelectric projects.

However, according to International Rivers, while Ramaphosa is announcing enormous bailouts for embattled Eskom, “it is inexcusable that SA remains unjustifiably committed to 2,500MW of hydropower” from the DRC in its Integrated Resource Plan (IRP).

“The Inga 3 megaproject in the DRC has been flawed from the outset — marred by political interference, protracted delays, governance failures and human rights abuses,” said Ange Asanzi, Africa campaign co-ordinator at International Rivers.

Asanzi said that in November 2018, parliament itself recommended that the Inga project was not worth including in the IRP due to excessive costs and the uncertainty about its viability.

“Under the Grand Inga Treaty concluded with the DRC, SA has committed itself to finance the $4bn Inga 3 transmission line project. The Inga 3 project will cost cash-strapped SA consumers R4.3bn per year, according to researchers from the University of California. And there is no guarantee that the power will flow on schedule, or at all: the project was expected to begin producing power in 2020/2021, but this has already been pushed out to 2024 or even 2025,” she said.

Furthermore, said Asanzi, the feasibility of hydropower as a source of cheap, reliable and responsible power is being questioned across the continent. Zimbabwe and Zambia have recently had to cut output from the Kariba Dam, while just last week Zambia halted plans for the construction of a hydropower dam on the Luangwa River after almost 200,000 people signed a petition calling for the river to be legally protected from the threat posed by dams, deforestation and unsustainable agriculture.

“Inga 3 carries an indefensible cost to the people of SA and the DRC. SA’s support for the Inga 3 fails to meet the imperative of responsible, sustainable development across Africa. It will not alleviate SA’s energy supply constraints, and has no place in SA’s energy future,” Asanzi said.

Hydropower initiative will displace thousands near the Congo River in the DRC and will come at a huge cost to South Africans, say environmental groups
National
3 years ago

SA has ambitious energy plans on the continent, including the Inga hydro power scheme in the DRC and laying a gas pipeline from Mozambique, but that ...
National
3 years ago
Next Article

Inga dam dream could be a nightmare

Inga dam dream could be a nightmare