The integrated resource plan, delayed over Jacob Zuma’s insistence on nuclear, is open for comment. Here are the details 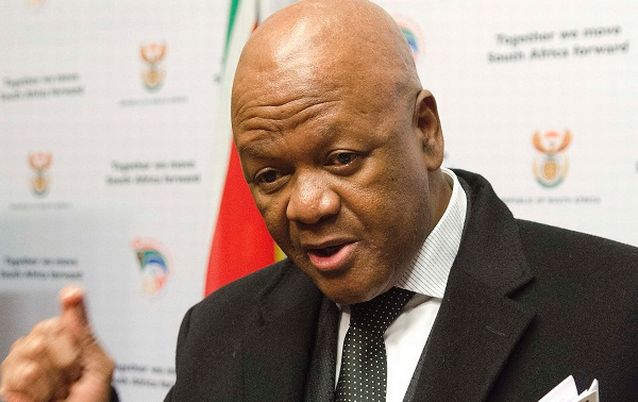 The long-awaited Integrated Resource Plan (IRP) envisages the energy mix in 2030 will consist of almost half coal power, with gas and wind being the next most important contributors.

"A ‘just transition’ requires that while we move with speed to respond to the changing landscape, we take calculated steps to ensure we leave no one behind," energy minister Jeff Radebe said at the release of the new IRP on Monday morning.

The IRP is a 20-year energy blueprint to meet SA’s future power needs.

In 2030 the government envisages the energy mix will consist of:

The first IRP, published in 2010, was meant to be updated every two years to take into account new economic data and ever-changing technology costs.

But an updated plan has been long-delayed and mired in politics, mostly because of lobbying by former president Jacob Zuma that it include nuclear power, which according to some estimates carried a price tag of up to R1-trillion.

The draft IRP does not include additional nuclear power apart from the 2.5% installed capacity provided by the Koeberg Nuclear Power Station.

"As it is evident from the report for the year 2030, there is no plan to increase that [nuclear] … post that, there will be a detailed technical analysis to see how much will be needed," Radebe said.

The new plan acknowledges that demand for power has dropped and is at about the same level of demand seen in 2007.

As such, "the pace and scale of new capacity developments needed up to year 2030 must be curtailed compared with what was projected in the IRP 2010", Radebe said.

The public and stakeholders have 60 days from Monday to provide the department with written comments so that, by the end of the year, there will be clarity and certainty on the IRP 2018.

Nuclear to get short end in energy mix

'There is no nuclear deal on the table. But that does not mean that we will not have a nuclear deal in the future'
National
4 years ago

Richard Halsey: Surely, we can now use the situation of surplus electricity to alleviate energy poverty?
Opinion
4 years ago
Next Article