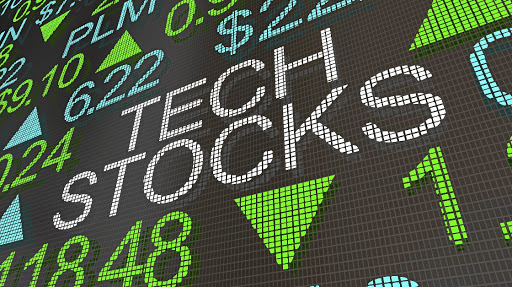 While the industry rallied Friday on bets a $732bn sell-off in the biggest Chinese tech giants had gone too far, history suggests there is room for more downside.

Tencent Holdings, Alibaba Group, Baid and NetEase — among the earliest Chinese tech companies to enter public markets — still trade at valuations well above levels that marked the bottoms of the past two big downturns. The four stocks fetch an average 23 times projected earnings for the next 12 months, in line with the three-year average, data compiled by Bloomberg show. The ratio dropped to 19 in 2018 and 18 in March 2020.

After soaring to record highs in February, Chinese tech stocks have tumbled in recent weeks due to a combination of rising interest rates and increased regulatory scrutiny in China and the US. For Kenny Wen, a wealth management strategist at Everbright Sun Hung Kai, it is too early to declare an end to the rout even if some investors are jumping back in.

“There are still many uncertainties,” Wen said. “Bond yields might keep climbing, Beijing may have more tightening measures and delistings from the US market is a possible scenario.”

Earnings season has also done little to revive sentiment. Tencent dropped 2.8% on Thursday after its results were broadly in line with expectations, while brokerages including Goldman Sachs, Macquarie and HSBC cut their share price targets on Asia’s largest company for the first time in at least a year. Xiaomi Corporation shares sank even after posting a jump in profit.

The Hang Seng Tech index, whose members include many of China’s biggest tech giants, has plunged 26% from its February high, vs a 10% drop in Hong Kong’s benchmark Hang Seng index. Investors in mainland China, who accounted for about 40% of turnover in Tencent shares this year, have become net sellers of the stock in the past two days. Their purchases of other blue-chip technology stocks, including Xiaomi and Meituan, have also shrunk.

“I would still be very cautious and selective in buying those technology stocks, since we’ve yet to confirm if it’s a real rally or just short-lived technical rebound,” said Jackson Wong, asset management director at Amber Hill Capital. “The outlook still looks uncertain.”

Nike and Adidas are also being told by consumers to get out of China if they ‘spread rumours’ about forced labour, or they will be boycotted
Companies
3 weeks ago