Porsche and Pixar to build a real-life Sally from ‘Cars’

Brought to life from the animated movie, the one-off car will be auctioned for charity 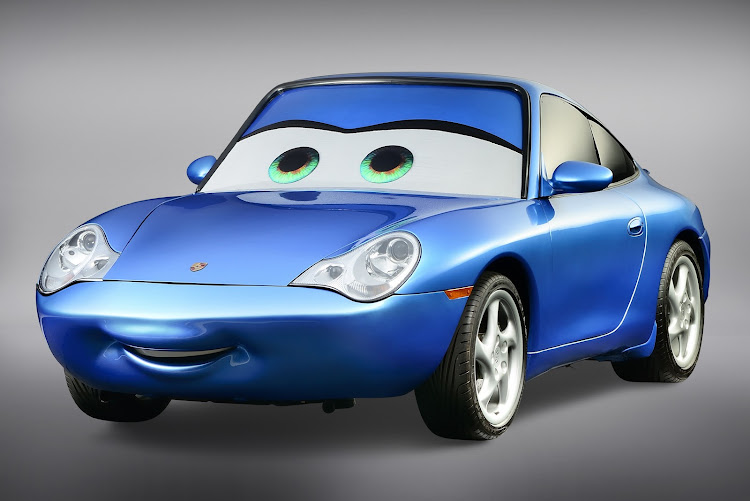 The road car will be inspired by Sally Carrera from the movie Cars. Picture: SUPPLIED

Sally Carrera was Lightning McQueen’s love interest in Cars and one of the 2006 animated movie’s most memorable characters.

“She” was a 2002 Porsche 911 Carrera from California who grew tired of life in the fast lane and made a new start in the small town of Radiator Springs. She became the town’s attorney and the car most dedicated to helping get the town “back on the map.”

Pixar Animation Studios and Porsche have teamed up to build a brand new, street-legal Porsche 911 inspired by the character. Unlike the original 996 generation car, it will be based on the latest-generation 992 model.

A project that began as a fun “what if?” has now taken on a new purpose.

The one-off car — which will be built for the road and inspired by, but not a copy of, Sally — will be produced in Porsche’s Zuffenhausen factory whereafter it will be auctioned by RM Sotheby’s to raise money for children’s charities.

In addition, Porsche Design will create a one-off timepiece to accompany the 911 when it’s auctioned — reflecting the unique styling of the car and featuring many bespoke parts.

“My own daughters grew up watching Sally, and it’s wonderful that we can mark a special anniversary with something meaningful that will help others,” said Kjell Gruner, president and CEO, Porsche Cars North America.

“Translating the spirit of Sally into a new 911 has been fascinating — this time the sports car is intended for our world, and to be driven and enjoyed — it will have a windscreen you can see out of, and shares its panels with the 911 we know and love. But, like Sally, its purpose is to help others — and that makes it extra special.”

The initiative will supplement Porsche’s recent donation of €1m to provide emergency aid to people affected by the humanitarian crisis in Ukraine.

Driving the Porsche GT3 feels like attacking King’s Landing on a dragon, writes Denis Droppa
Life
5 months ago
Next Article