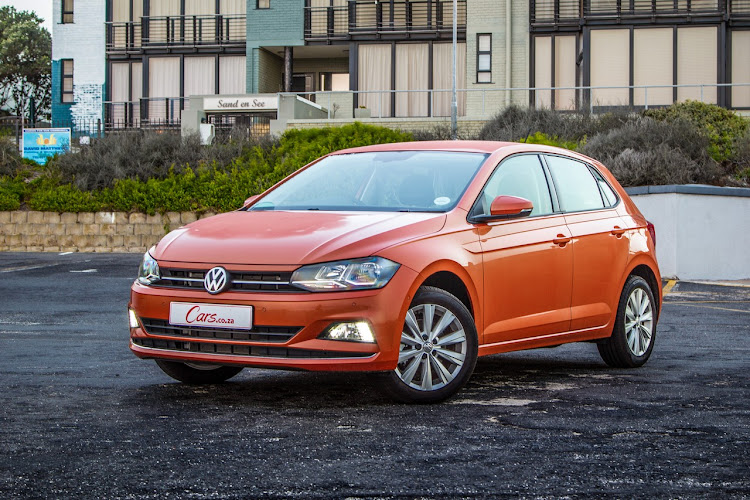 While consumer tastes have shifted towards crossovers and SUVs, the VW Polo has remained the most popular used car over the last nine years. Picture: SUPPLIED

Data from automotive portal Cars.co.za reveals how much SA’s pre-owned vehicle market has changed over the past decade.

Working with local data journalism initiative, Media Hack, Cars.co.za has published an animated bar chart that indicates the changes in the 10 most popular used cars from December 2012 to August 2021.

The data is based on actual user enquiries (known in the retail sector as “leads”) per month and the individual bars reflect the percentage (for that brand/model) of the overall enquiries achieved. Cars.co.za currently lists nearly 70,000 vehicles for sale.

“I think the main takeaway from the data is the sheer dominance of the Volkswagen Polo,” says Cars.co.za consumer experience manager Hannes Oosthuizen.

“Not only was the Polo on top of the chart, every month, for the entire span of the 105 months measured, it was also the only model to achieve an enquiry share of more than 5% — and sometimes as high as 10% — every month.”

Working with local data journalism initiative, Media Hack, Cars.co.za has released a racing bar chart that shows how the make-up of the Top 10 list of most popular used cars has changed from December 2012 to August 2021.

The rise of the bakkie

Double-cab bakkies have become more popular as family and/or lifestyle vehicles and have surged up the rankings. At the start of the measurement period, the Toyota Hilux was in ninth place, but by August 2021 it had shot up to second.

And the Hilux is no longer the only bakkie in the Top 10; the Ford Ranger made its first appearance in in early 2016 and currently sits in fourth place. Isuzu’s KB (now D-Max) has also popped into the Top 10 several times.

The enduring appeal of luxury sedans

Sales of traditional, D-segment luxury sedans (such as the Audi A4, BMW 3 Series and Mercedes-Benz C-Class) have plummeted in the new-car market in recent years due to pressure from crossovers and SUVs. However, the 3 Series and C-Class, in particular, remain highly popular in the used-car market.

The BMW 3 Series entered the initial rankings in December 2012 in second place, and nearly a decade later it is still on the podium (third). The Mercedes-Benz C-Class has been less consistent but looks secure in seventh spot,  while Audi’s A4 and smaller A3 premium hatchback/sedan have both dropped in popularity.

Oosthuizen predicts the chart will look rather different in another year or two. “The rise of small crossovers is likely to elevate at least two or three new nameplates onto the list. Models such as the Ford EcoSport, Hyundai Creta and Tucson and Volkswagen T-Cross, could well make an appearance quite soon,” he says.

At present the Toyota Fortuner is the only SUV in the Top 10. And which vehicles could be next to bow out of the list? “Not so long ago compact hatchbacks such as the Toyota Yaris and Opel Corsa were regulars in the Top 10, but both have since tumbled down the rankings. The Ford Fiesta could be next, particularly given its slide down the new-car sales charts,” Oosthuizen says.

“Meanwhile, Toyota’s ‘old faithful’ — the Corolla — is still be on the list, in 10th spot, but bear in mind that the model was competing for a podium position less than a decade ago; it may also be in decline.”

The price index for pre-owned vehicles increased to 4.9% in the second quarter
Life
1 year ago