The price index for pre-owned vehicles increased to 4.9% in the second quarter 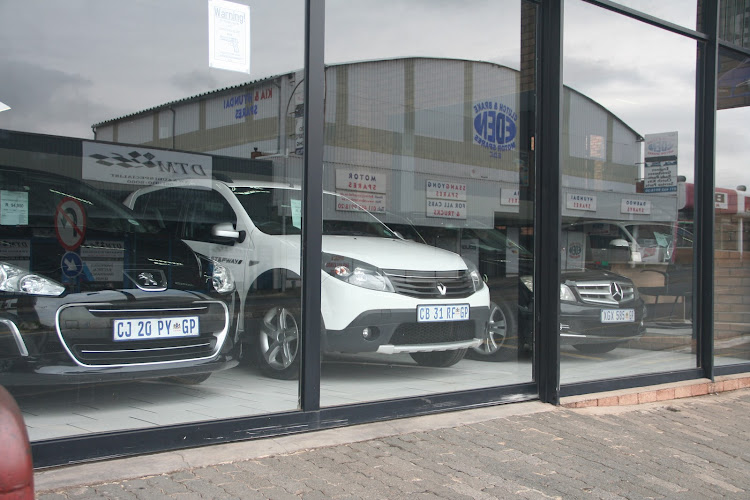 There has been a dramatic rise in prices of used cars as demand for quality stock surges. Picture: DENIS DROPPA

Used-car prices in SA are rising faster than those of new cars as demand for high-quality used stock surged in the second quarter of 2021.

This is according to TransUnion Africa, which said the latest vehicle pricing index (VPI) for used vehicles rose sharply to 4.9% from 1.6% a year ago and is expected to soon surpass the new vehicle VPI, which eased to 6.1% in the second quarter from 6.5% the year before.

The VPI measures the relationship between the increase in prices for new and used vehicles.

“Where 2020’s level 5 lockdowns created a demand issue in the market, the combination of the 2021 level 4 lockdowns and civil unrest have created both demand and supply issues, with motor manufacturers suspending operations and supply chains coming to a halt,” said Kriben Reddy, vice-president of auto information solutions for TransUnion Africa.

While new-vehicle finance deals in the second quarter increased 52% year on year, the number of deals for used vehicles increased 70%. The used-to-new vehicle ratio continued to climb, at 2.67 used vehicles financed for every new vehicle, he said.

About 35% of used vehicles sold were under two years old, with the number of demo models financed dropping from 6% in the first quarter of 2021 to 4% in the second quarter, indicating consumers were opting for older vehicles as pressure on disposable income increased.

More vehicles (new and used) are being financed in the over R300,000 bracket due to price increases.

There is a growing trend of consumers downgrading from a two-car household to one slightly more expensive vehicle, for example, trading two sedans for one SUV, said Reddy. This is expected to continue in the upcoming months as vehicle prices increase.

AutoTrader reported a 36% increase in vehicle searches from the first quarter to the second quarter, supporting the notion that consumers were opting for used cars over new, said CEO George Mienie.

“Civil unrest in July caused a 19% decline in search volumes on AutoTrader. However, the decline was short-lived as consumers returned to some normality after just two days,” he said.

The knock-on effect of the lockdowns and civil unrest on new-vehicle supply was a recipe for future used-car price inflation as the vehicle fleet in SA ages and consumers buy up good, clean used car stock rather than new.

AutoTrader reveals which SUVs are most searched-for, and which are most likely to sell
Life
1 year ago
Next Article