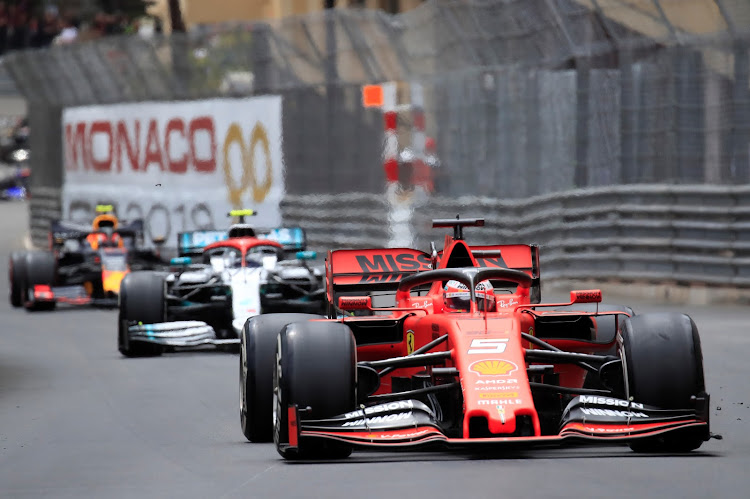 After a four-month delay due to the Covid-19 pandemic, the F1 season fires up in Austria this Sunday. Picture: SUPPLIED

Formula One starts its season in Austria this week, nearly four months later than planned due to the Covid-19 pandemic and against a very different backdrop even if Lewis Hamilton's targets remain the same.

The Briton, who has used his profile to campaign for greater diversity in the sport and against racism, is raring to compete but aware he faces new and unexpected challenges.

Formula One champions Mercedes unveiled black-liveried cars for the 2020 season on Monday as part of a public pledge to further improve diversity within the team and the world of motorsport.

Since the traditional Australian opener was cancelled in March, Formula One has agreed changes to help teams hard hit by Covid-19.

Driver moves for 2021 have been announced already, including the departure of Hamilton's old rival Sebastian Vettel from Ferrari at the end of 2020.

This year's only rookie, Canadian Nicholas Latifi, could find his Williams team are under new ownership before his first campaign is over. 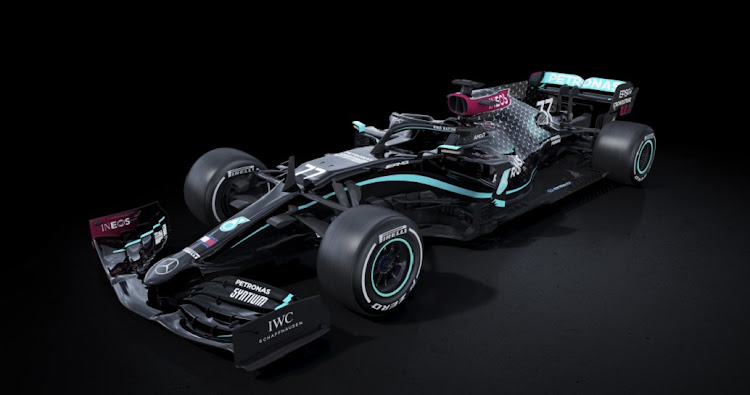 Formula One champions Mercedes unveiled black-liveried cars for the 2020 season as part of a pledge to further improve diversity within the sport. Picture: SUPPLIED

There is also lingering uncertainty about how many grands prix the season will hold with seven cancelled so far and more likely to follow.

Eight rounds, all in Europe and without spectators for the first time, feature on a provisional calendar but the sport still hopes to muster 15-18 races, even if that means several circuits hosting two each.

Sunday will be the first time Austria has hosted a season-opener, at Spielberg's scenic Red Bull Ring, and the following weekend will see another milestone when the circuit becomes the first to host two F1 championship races in the same season.

That could be good news for Dutch crowd-pleaser Max Verstappen, who has brought a home victory for Red Bull for the past two years.

There will be no fans, no sponsors, no hospitality units or VIPs and no socialising between teams within a paddock "bubble" where safe spacing and face masks are the "new normal" and everything will take a little longer.

Where the teams stand in the pecking order is also unclear. They have not run their cars in anger since February testing, and have not raced since December.

Hamilton, who needs seven more wins to equal Schumacher's record 91, should have a faster car than would have been the case had the season started in Australia on March 15 but so too will rivals bringing months' worth of updates.

Vettel, a four times world champion, has an uncertain future and will want to go out on a high in his last campaign for Ferrari.

McLaren's Carlos Sainz will take the German's place alongside Charles Leclerc in 2021, with Australian Daniel Ricciardo moving from Renault to replace the Spaniard.

South African fans no longer require a DStv subscription to follow the sport.

They can now watch F1 on demand and live stream every race, qualifying and practice session via Formula One’s official TV streaming service that costs $4.99 (R86) a month. That’s a big saving compared to paying R819 for DStv’s premium package, the only way that F1 enthusiasts could legally watch live races at home until now.

For $4.99 a month the F1 TV Pro package gives full access to live timing services including leader board data, real time telemetry and best clips of team radio. It also puts fans into the cockpit with on-demand access to all F1 on-board cameras, and also offers race replays and highlights, and F1’s historic race archive.

For a full motorsport fix, it also allows you to live stream the supporting F2, F3 and Porsche Supercup races at Grand Prix weekends.

A cheaper $2.99 (R52) per month TV Access package offers no live coverage but gives race replays and highlights with on demand access to all on-board cameras, timing services, as well as F1’s historic archive.

To subscribe to the F1 TV streaming service go to f1tv.formula1.com.

Carlos Sainz has been confirmed as part of Ferrari's team, while Daniel Ricciardo will replace him at McLaren
Sport
11 months ago
Next Article