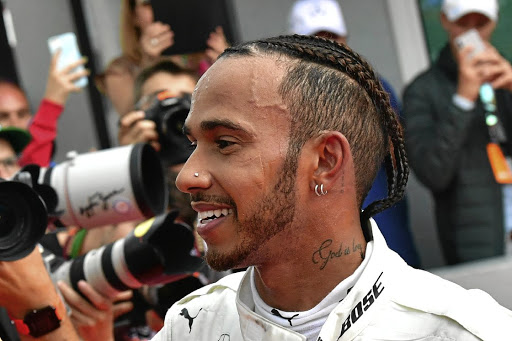 London — Formula One chair Chase Carey is donating $1m to set up a new foundation as part of an initiative to increase diversity in the sport.

F1 said in a statement on Thursday that the foundation will finance primarily internships and apprenticeships for under-represented groups.

“We fully recognise that F1 needs to be more inclusive and diverse. While we set out our strategy last year to improve the position of our sport, we need, and want, to do more,” said Carey.

“That is why we will establish a task-force to listen and ensure the right initiatives are identified to increase diversity in F1. We want to ensure we give people from all backgrounds the best chances to work in F1 regardless of their gender, ethnicity, sexual orientation, or physical abilities.”

The plan, in partnership with the governing FIA, also aims to promote driver diversity by “identifying and systematically eliminating” barriers to entry.

Six-time world champion Lewis Hamilton, the sport’s first black champion whose paternal grandparents came to Britain from the Caribbean, has been critical of the lack of diversity around him.

The Briton has also called out his sport’s initial silence over the killing of George Floyd, an unarmed Black man who died in Minneapolis after a white US police officer knelt on his neck last month.

“When I look back in 20 years, I want to see the sport that gave a shy, working-class black kid from Stevenage so much opportunity, become as diverse as the complex and multicultural world we live in,” the Briton said then.