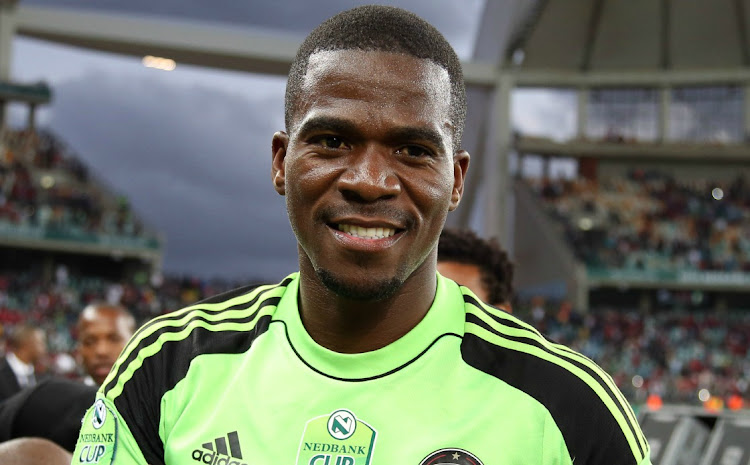 Five years after the death of footballer Senzo Meyiwa, his murder has still not been solved. Picture: STEVE HAAG/GALLO IMAGES

A decade after his death and the subsequent horrific exposure of his long history of predatory sexual abuse, the crimes of once popular and all-powerful British television celebrity Jimmy Savile remain almost too awful to comprehend. This docuseries places Savile and his crimes in the context of 1970s social and sexual politics to try to come to terms with a man now roundly condemned as one of the most nefarious and evil people ever to have graced the screens of generations of audiences.

Director Sara Blecher helms Netflix’s first original SA true-crime docuseries in this extensive investigation of the still unsolved 2014 murder of soccer star Senzo Meyiwa. It features interviews with his family, who are still waiting for resolution, prosecutors, investigators and the journalists who have spent seven years trying to unravel a web of intrigue, conspiracy theories and outrage that have plagued the case.

British visual artist and film director Steve McQueen has enjoyed many accolades in his career, including the 2006 Turner Prize for his video art and a 2014 Best Picture win at the Academy Awards for his film 12 Years a Slave. He can add to that unofficial recognition as the creator and director of one of the most provocative and intelligent pieces of television of the last decade — his 2020 BBC five-film anthology Small Axe. The films offer a wide-ranging, lovingly rendered but also hard-hitting portrait of the triumphs, tragedies, loves, losses and struggles of the all too often ignored history of Black Britain.

Indie groundbreaker Richard Linklater comes to Netflix with his animated, short but sweet and typically coolly ironic tale of a Texas childhood in the 1960s in the shadow of Nasa and the hysterical excitement of the space race. Part nostalgic memoir, part impish tall tale, it is infused with Linklater’s laid-back charm and sly observation of the absurdities and small wonders of experience.

The Passions of Pasolini — Mubi.com

In the centenary of his birth it seems apt to revisit and celebrate the singular cinematic output of contrarian Italian director Pier Paolo Pasolini. Mubi is curating a selection of the Marxist, gay, virulently anti-authoritarian and Catholic-baiting director’s works that include a documentary, his seminal reframing of the Christ narrative The Gospel According to St Matthew and director Abel Ferrara’s 2014 dramatisation, starring Willem Dafoe, of Pasolini’s final day in 1975, which ended with the discovery of his mangled body on a beach in Ostia.

A spy thriller, an Oscar winner, documentaries and a modern take on The Fresh Prince of Bel-Air
Life
1 month ago

An epic historical novel, a thriller and a documentary of Lucille Ball and Desi Arnaz — what to stream
Life
1 month ago
Next Article