Trustpilot is seeking a valuation of about £1bn in the IPO 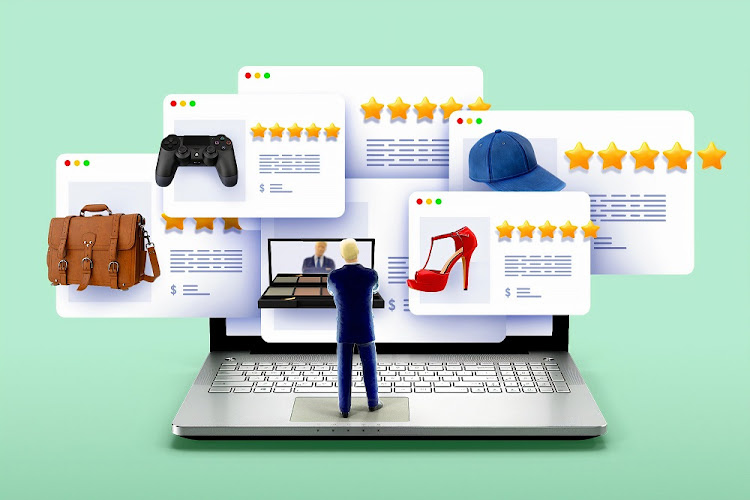 London — Trustpilot, a Denmark-based online platform for consumer reviews, plans an initial public offering (IPO) in London, boosting the city’s image as a hotspot for listings in Europe.

At least 25% of its shares will be available for trading and the company expects to be eligible for FTSE UK indices, it said in a statement Monday. The IPO would raise about $50m to fund growth and repay debt, and allow existing shareholders to sell shares. Trustpilot is seeking a valuation of about £1bn in the IPO, according to two people familiar with the matter, who asked not to be identified discussing private information.

Trustpilot, which is based in Copenhagen, would rank as the first large company from the EU to tap the London stock market in 2021, showing that the city is still attractive to foreign listings after Brexit.

The UK left the EU without an agreement about financial services regulation, causing stock volumes to shift to exchanges on the continent. However, London’s deep pool of capital continues to be a big draw for companies looking to go public.

Trustpilot considered other venues, but “on balance, London was the natural choice”, CEO Peter Holten Muhlmann said in an interview. “There’s a really strong emerging tech scene in the City, it has a lot of liquidity and it’s one of the more important markets for us; we are a very well-known brand in the UK and the IPO will help us further accelerate that position.”

The UK IPO market is off to its strongest start since 2008, with the likes of bootmaker Dr Martens listing in London, while food-delivery start-up Deliveroo is expected to lay out plans for an IPO in the coming weeks. The city also continues to attract foreign issuers from further out: Fix Price, Russia’s biggest dollar-store retailer, said on Monday it was seeking to raise as much as $1.9bn in an IPO.

Trustpilot is one of several firms trying to cash in on an acceleration in online shopping amid the coronavirus pandemic. Poland’s InPost, which operates automated parcel lockers for deliveries, listed in Amsterdam late January, while online greeting-card and gifting platform Moonpig listed in London in February.

Trustpilot had hosted 120-million reviews by the end of 2020. It makes money by selling subscriptions to businesses, which can use consumer reviews in their marketing materials and directly engage with customers on the platform.

Part of the IPO proceeds will go towards improving algorithms to detect fake reviews and part towards expanding in markets such as the US and Europe, Muhlmann said. The company removed 2.2-million reviews in 2020, the majority through its automated fraud detection software. Reviews on Trustpilot are also screened by a team of people.

Sweden-based Oatly, which counts celebrity entrepreneurs Oprah Winfrey and Jay-Z as backers, has submitted plans for an IPO in the US
Companies
1 month ago