A US civil trial against the pharmacy chain got under way on Monday, for action it took between 1999 and 2020 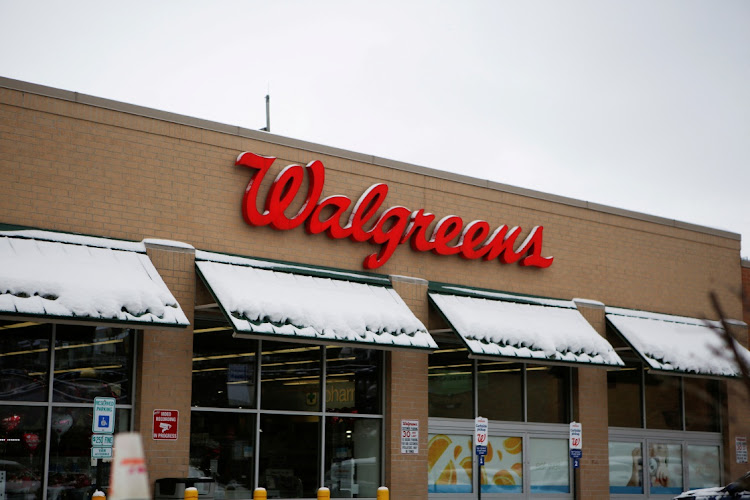 Walgreens Boots Alliance supplied billions of opioid pills to drug addicts and criminals, contributing to an addiction epidemic in Florida, a lawyer for the state said on Monday as a civil trial against the pharmacy chain got under way.

Walgreens filled one in four opioid prescriptions in Florida between 1999 and 2020, and failed to investigate red flags that could have prevented drugs from being diverted for illegal use, the state’s lawyer, Jim Webster, told jurors.

“Walgreens was the last line of defence in preventing improper distribution of opioids,” Webster said. “It was the entity that actually put the opioids in the hands of people addicted to opioids and the hands of criminals.”

The company has denied the allegations, saying it filled prescriptions written by doctors.

Walgreens is the final remaining defendant in the trial taking place before judge Kimberly Sharpe Byrd in Pasco County Circuit Court, after the state reached $878m in settlements with four others.

Walgreens has argued it was immune from being sued based on a mere $3,000 settlement it reached with Florida in 2012, following an investigation into its record-keeping policies and efforts to prevent the diversion of opioid drugs.

The company has said Florida was bound by that accord even if it now regretted the terms as a “bad bargain”.

Florida has collected more than $3bn in opioid litigation against drugmakers, distributors and pharmacies, according to attorney-general Ashley Moody. Most will be spent on efforts to mitigate the opioid crisis in the state.

The nationwide opioid crisis has included more than 500,000 US deaths from overdoses in the past two decades, according to the US Centers for Disease Control and Prevention.

The family has struck a deal worth $6bn with the dissenting states, says a mediator in Purdue’s bankruptcy case
News
2 months ago
Next Article