A call for an entire reset of SA’s economy 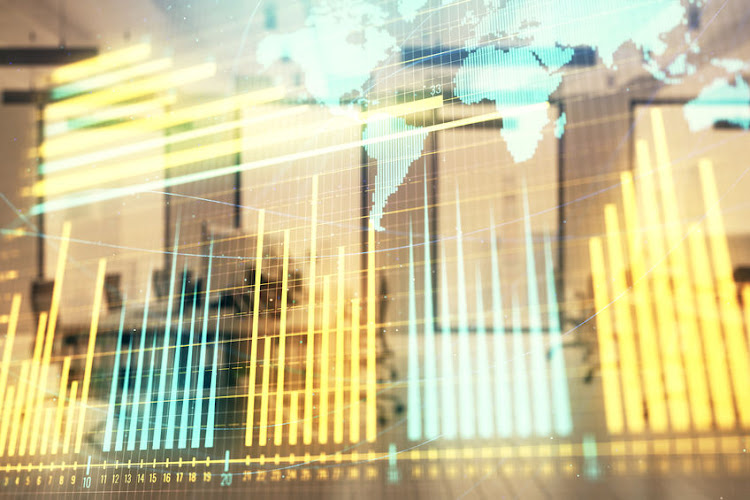 As we have seen in major crises in the past such as the two world wars, the Great Depression of 1929, and the 2008 sub-prime financial crisis — the world post the Covid-19 pandemic is set for major economic disruption and SA, in particular, will never be the same again.

We are seeing broad consensus among business commentators and economists that the pandemic does not represent a pause — it’s an entire reset of our economic system.

The next six to 12 months will no doubt inflict the most pain on SA’s already fragile economy — resulting in further job losses and worsening social ills. But as the old political adage goes, “never waste a good crisis”. 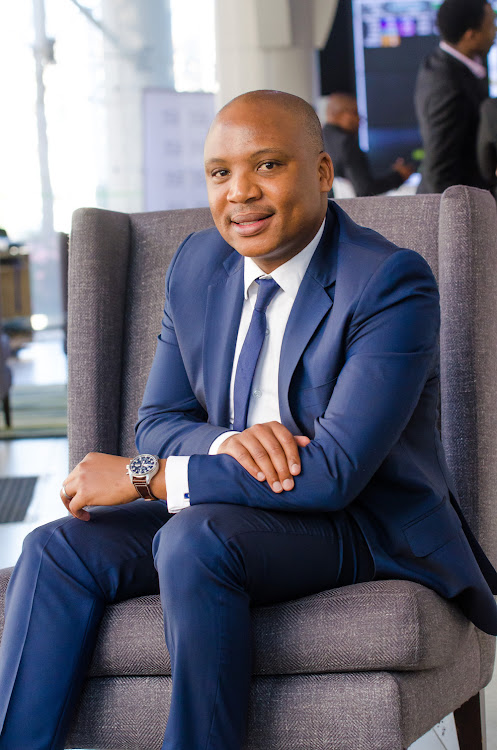 About the author: John Oliphant is chair of Thirdway Investment Partners. Picture: SUPPLIED

So this disruption also presents a historic opportunity for a structural overhaul of SA’s economic architecture to deal decisively with slow growth, crippling unemployment and poverty.

The official unemployment rate is at 29% (41% including discouraged workers) — a number which is likely to worsen to unprecedented levels as the effects of Covid-19 tighten their grip on the economy.

Our economy has been broken for decades. The Covid-19 pandemic has accentuated pre-existing structural constraints and accompanying social inequalities.

To provide some perspective on how the SA economy has failed to generate prosperity relative to other countries, political economist Mandla Lionel Isaacs recently wrote in the Daily Maverick: “Over 13 years, the average income per South African increased by just 6%, or only 0.5% per year on average. Over the same period, income per person increased by 153% for Chinese, 126% for Ethiopians, 90% for Indians, 82% for Vietnamese, 74% for Rwandans and 63% for Indonesians.”

By contrast, our GDP per capita has been contracting for the past five years, as the economy has grown at just under 1% annually while the population grows at about 1.5%.

Compounding matters, the industrial sector has been handicapped by an unfavourable policy environment and is unable to realise the economic growth and job creation objectives as set out in the National Development Plan (NDP).

So, what can be done?

What we need is fresh, out-of-the-box, systematic thinking to get us out of the current malaise and rapidly transform and sustainably grow our economy for the benefit of all South Africans — not just for a select few. As President Cyril Ramaphosa so eloquently said recently, economic growth post the Covid-19 crisis must be inclusive, empowering to women, the youth and black people in the main. “Radical economic transformation must underpin the economic future we will need to craft going forward.” 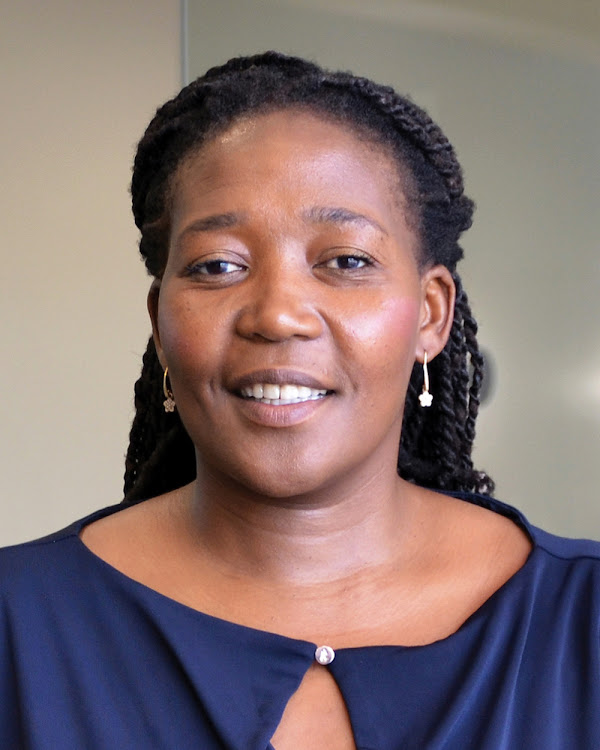 We believe that a private-public-pension partnership (PPPP) approach will be a key recovery measure to lift the country out of the Covid-19 sinkhole and effect requisite changes in the financial architecture of SA in terms of the allocation of capital.

Regulations affecting capital allocation in the savings industry need to be amended to marry capital to opportunities in the real economy. For example, a report by FinFind shows the SMME funding gap to be between R86bn and R346bn, and yet the National Development Plan (NDP) puts an emphasis on SMMEs as the key drivers for economic growth and job creation.

Working with other social partners, we must find ways to fund new and economically viable businesses that will ultimately deliver sustainable returns to pension funds in the long term while contributing to economic growth at the same time. Multibillion-rand companies such as Discovery were once a business idea that was funded by Rand Merchant Bank.

In the same vein, Mergence Industrial Holdings acquired strategic and controlling stakes in industrial companies such as BFG Africa and Lasercraft as part of its drive to diversify into the real economy and boost the country’s manufacturing capacity.

To this end, the immediate task is to amend regulations (such as Regulation 28) to permit the efficient allocation of capital into the sectors of our economy that help realise the vision of an SA we want post the Covid-19 crisis.

The majority of funds are allocated to JSE-listed companies where about 60% of their earnings are derived from offshore. And management teams of these corporates (Woolworths, Brait, Steinhoff, Sasol, and so on) have been investing offshore where they have lost huge amounts of pensioners’ money. These offshore expansions have been done at the expense of local investment opportunities that had a potential to grow the SA economy and create jobs. There seems to be a doubling down of ever-increasing offshore allocations and locally listed corporates also aggressively expanding offshore. 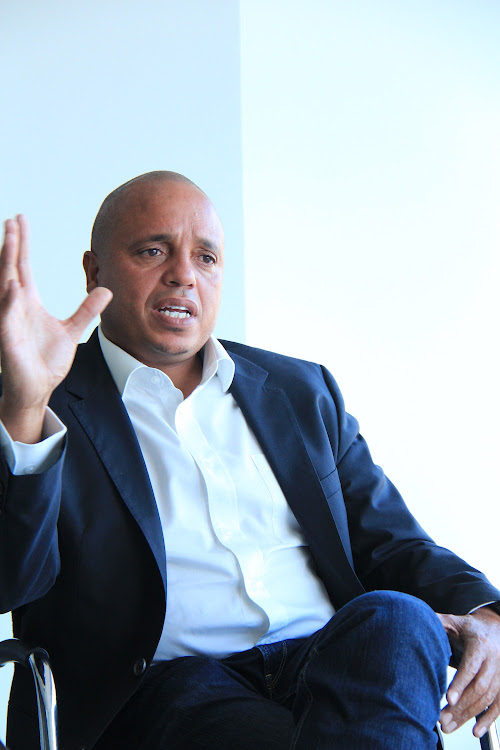 About the author: Masimo Magerman is MD of Mergence Industrial Holdings. Picture: SUPPLIED

Despite a constricting regulatory environment, there are institutions that have been trailblazers in the advancement of the transformation agenda in the asset management industry and in the allocation of capital in the local economy.

These institutions — including the Government Employees Pension Fund, the Eskom Pension and Provident Fund, the Public Investment Corporation (PIC), and many worker-affiliated retirement funds, are investing in economic and social infrastructure assets to stimulate economic growth and development.

Black asset managers, by virtue of their township or rural upbringing and close networks in economically developing (predominantly black) communities, should have unique insights in identifying opportunities in the real economy to stimulate an entrepreneurial revolution necessary for recovery and job creation. They bring a unique combination of top investment talent and contextual background to understand what it will take to re-industrialise the SA economy.

For example, the manufacturing sectors associated with the multibillion-rand taxi industry, agri-processing and other related sectors, provide great opportunities for thousands of entrepreneurs. Importantly, retirement funds’ investment mandates must change to take advantage of these opportunities.

As the economic debate rages within the governing ANC for or against borrowing money from the International Monetary Fund to shore up the country’s dire fiscal position, there is a substantial pool of capital within the SA retirement savings industry to catapult SA through the Covid-19 crisis, and onto a higher and more sustainable economic growth trajectory — without compromising long-term returns to the underlying investors. The continued interest in SA by international investors speaks to the perceived potential for attractive returns. 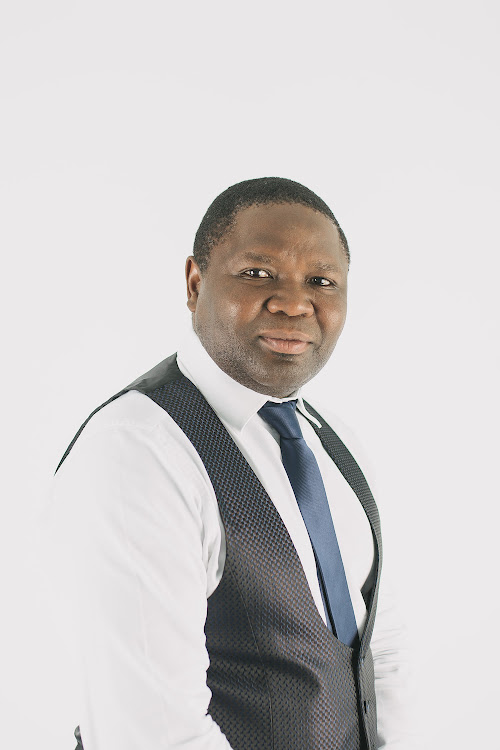 About the author: Malungelo Zilimbola is CEO of Mazi Asset Management. Picture: SUPPLIED

In announcing the R500bn stimulus package, Ramaphosa emphasised the importance of social compacts and co-operation. “Building on the co-operation that is being forged among all social partners during this crisis, we will accelerate the structural reforms required to reduce the cost of doing business, to promote localisation and industrialisation, to overhaul state-owned enterprises and to strengthen the informal sector,” he said.

However, there is a huge blind spot on the part of the government. Every time there is a crisis of some sort, there seems to be an over-reliance on leaders of established businesses and a sidelining of the emerging black business class and the solutions it could bring to bear if given the opportunity. This blind spot, or perhaps unintended bias, must be addressed by Ramaphosa in his renewed quest to remodel the economy to serve all SA citizens. The old and trite ideas we have heard over the last 26 years have not yielded positive employment outcomes and widespread  economic upliftment for all South Africans. It is time the president considers new ideas and voices.

SA’s black fund managers are not your typical BEE (BEE) beneficiaries. They have built their businesses (50 firms, employing more than 700 people) from the bottom up. They have earned their stripes and possess the requisite technical skills and expertise to run their businesses efficiently. The consistent good investment performance of many of these fund managers speaks for itself.

What has been particularly worrisome is a developing narrative — mainly driven by commissions of inquiry into state capture, the PIC and others — where the subjects of the inquiries were mainly black entrepreneurs. Yet huge wrongdoings in large companies such as Steinhoff and Tongaat (which accounted for billions in value destruction for investors including the PIC), went without commissions of inquiry and were not held to account by the same measure.

We must discourage the notion that corruption has a colour — “black”. We must deal with all proven corruption and malfeasance decisively, wherever it manifests itself, whether from Soweto or Stellenbosch. 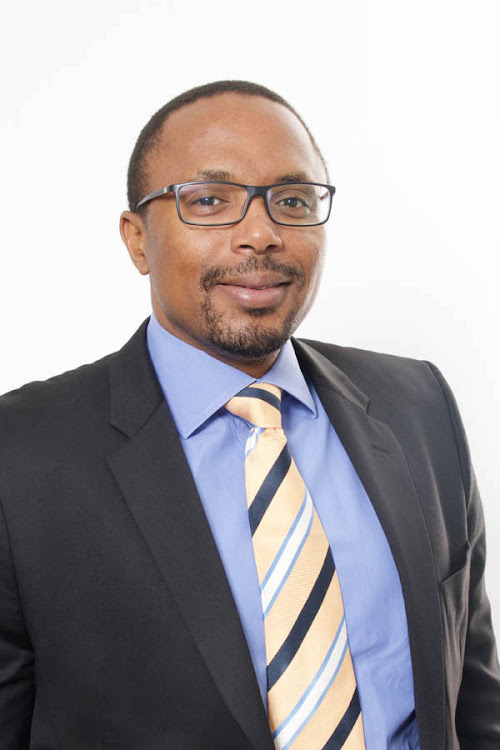 About the author: Sibusiso Mabuza is CEO of Aluwani Capital Partners. Picture: SUPPLIED

Wittingly or unwittingly, the commissions of inquiry, which are necessary to root out deep corruption, have subsequently created an anti-black business public perception, and could render such business players irrelevant as the country grapples with how to chart an inclusive economic future.

Buying into this perception would result in the government missing a vital opportunity to partner with a segment of the fund management sector that is deeply aligned with the national objectives of revitalising and growing the SA economy in a manner that can sustainably reduce the pervasive social inequalities in our country.

For all queries, please contact Khaya Buthelezi of Aphinko Consulting on cell: 071-364-7296 or e-mail: khaya@aphinko.co.za

This article was paid for by Aphinko Consulting.