Climate change may give Saudi Aramco that sinking feeling

Water levels along the east coast, near where much of Aramco’s infrastructure is located, are expected to rise by about 13cm by 2030 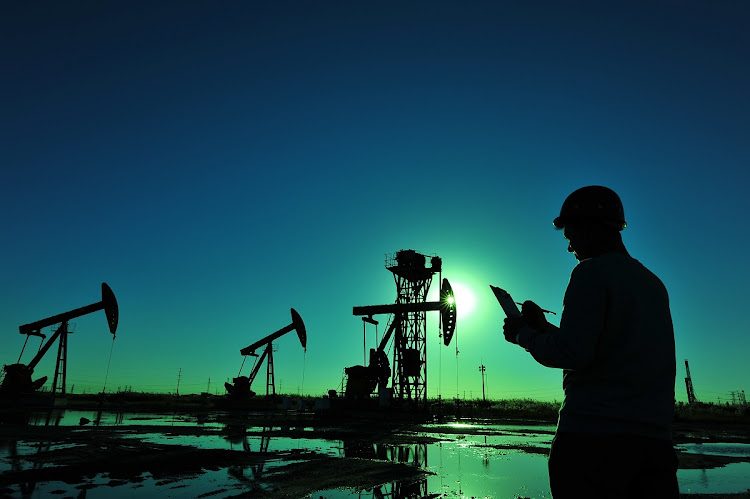 London — Climate change poses a serious risk to Saudi Aramco’s long-term business as rising sea levels and temperatures could damage infrastructure, curb productivity and even halt some of its operations.

Sea level rises pose the biggest threat to Aramco’s business and may lead to some of its refining facilities being underwater in the next few decades, making it more difficult for the company to operate, the Paris-based consultant Callendar, said in a report.

“The southern part of Yanbu will probably be submerged within the coming decade,” Thibault Laconde, Callendar CEO said in an interview. “Aramco has acknowledged that climate change is a risk but are vague. Is there something most people seem to be missing? [The company] has a responsibility to assess the risk and I don’t think it is doing it.”

The report adds to questions surrounding the initial public offering (IPO) of the state-run company, which has been scaled back amid concerns by investors about valuation and governance. It’s also a reminder that the world’s leading exporters of oil also will feel the impact of climate change as protesters in Western nations raise the alarm about rising emissions.

Water levels along the east coast of Saudi Arabia, near where much of Aramco’s infrastructure is located, are expected to rise by about 13cm by 2030, the consultant said. As a result, some facilities such as Yanbu on the Red Sea, and the Ras Tanura refinery and terminal along the Persian Gulf, could face flooding and damage to equipment.

Aramco said in a statement it couldn’t comment on weather-related incidents but that “to achieve a low-carbon future, we believe it is necessary to meet both global energy demand and lower emissions”.

There’s also the impact of heat stress on Aramco’s employees, reducing their physical capabilities — particularly if working outside — and leading to a loss of working hours

Mohith Velamala, an oil analyst at BloombergNEF, said in an interview that some of the company’s facilities, such as the upcoming Jizan refinery on the Red Sea, could be at risk if sea levels rise but that Aramco has time to adapt.

“Most of their facilities and oil infrastructure are on the coast. But these will be gradual changes. So they’ve got time to adapt if required,” Velamala said. He added that geopolitical tensions in the region, including with Yemen and the attacks on Saudi energy infrastructure in September show “there are significant risks to its operations either way” but that the company has “been really resilient”.

In its IPO prospectus, Aramco acknowledges the risk that concern over climate change could reduce global demand for hydrocarbons and hydrocarbon-based products and that it may increase the possibility of litigation against the oil giant and its affiliated companies.

In the medium term, the aridification of Saudi Arabia’s climate poses the most serious threat to its business and its midstream and downstream operations will be most at risk. This is as demand for water, which is essential for refining, increases and the kingdom will have to rely more on desalination plants.

Saudi Arabia’s daily water consumption exceeds its storage capacity, and millions of people could go thirsty if the sprawling desalination plants, on which the desert nation depends, are put out of action.

Then there’s the heat. Average temperatures in Saudi Arabia increased by 0.5ºC each decade between 1985 and 2010, the report said. This is expected to continue or even accelerate over the coming decades.

“The increase in temperatures is expected to be pronounced in onshore oil-rich areas exploited by Saudi Aramco,” such as Ghawar, Khurais, and Shaybah, the report said.

“Of course, liquefaction is very temperature-dependent, like refining,” Laconde said. “Very quickly the infrastructure will have to be adapted, which could be costly.”

There’s also the impact of heat stress on Aramco’s employees, reducing their physical capabilities — particularly if working outside — and leading to a loss of working hours and, as a result, productivity for the company. “There are things it can do,” Laconde said. “It may still be possible to adapt, but it could be costly.”

Aramco has promised a dividend payment of at least $75bn a year, which threatens to stretch the world’s largest oil producer if prices fall
Companies
2 years ago
Next Article