Aramco has promised a dividend payment of at least $75bn a year, which threatens to stretch the world’s largest oil producer if prices fall 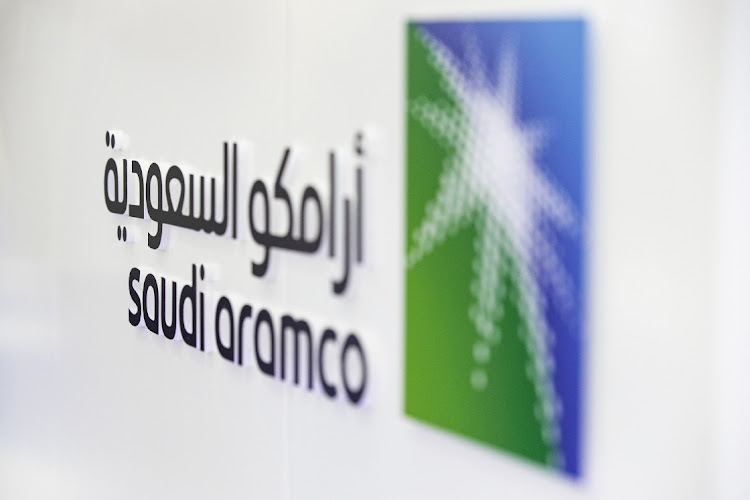 London — In Saudi Aramco’s initial public offering (IPO), one selling point is the idea that rock-bottom drilling costs will allow the world’s largest producer to weather the next oil slump better than majors such as ExxonMobil and Royal Dutch Shell.

It may not be that simple. When the banks working on the IPO put the company’s balance sheet through the stress of low oil prices and reduced production, Aramco struggled.

To lure investors, Aramco has promised a bumper dividend payment of at least $75bn a year. That could make yields competitive with the likes of Exxon and Shell, but also threatens to stretch the world’s largest oil producer if prices fall.

JP Morgan Chase told prospective investors in a research report that under an “acid test” of crude at $40 a barrel and production of 9-million barrels per day (bpd), Aramco would only remain within its self-imposed borrowing target by cutting its dividend by 30% and slashing spending dramatically.

In the last oil slump, when Brent crude plunged to a low as $27.10 a barrel in January 2016, oil prices only recovered after Saudi Arabia led a group of oil cartel Opec and non-Opec countries in cutting production. Lower output from Opec means less production and revenue for Aramco, which pumps all of the kingdom’s oil.

JPMorgan’s scenario is hypothetical and may not resemble real oil prices and production levels anytime soon, but it shows that Aramco would suffer as other companies do when oil prices drop. Aramco currently produces close to 10-million bpd, and Brent crude is trading more than $60 a barrel.

Aramco, which currently carries no debt, has a self imposed a gearing ratio — a measure of indebtedness — of 5% to 15%, giving it significant room to borrow. Even then, it will be significantly lower than publicly traded oil majors, which traditionally target a ratio of 20% to 30%.

Aramco has promised to pay shareholders at least $75bn in dividends in 2020, up from $58bn in 2018. It has given itself a potential get-out clause if the oil market becomes really ugly, though. Aramco has said that it would guarantee dividends to minority shareholders at the expense of payments to the government.

While that would hit government finances already suffering from lower oil-related tax revenue, it does provide potential room for manoeuvre.

In pre-IPO research sent to investors, banks highlighted that, despite the enormous cash flows generated by Aramco, the company would need to take on debt to cover spending plans, acquisitions and dividends at $60 a barrel.

For example, Goldman Sachs, in an 80-page report, told investors that Aramco will face a cash deficit of $11bn in 2019, rising to $27bn in 2020. The company will take on debt to bridge the gap. In 2021, the deficit drops to about $8bn, Goldman said. UBS Group, in a 156-page report, also warned of cash deficits, although smaller.

To be sure, other oil majors would probably struggle even more than Aramco if oil prices drop to $40 a barrel, however, they benefit from the ability to determine their own production. In the case of Aramco, it’s the Saudi oil ministry, in co-ordination with Opec, who decides how much the company pumps.

Valuations of oil giant range from $1.2-trillion to $2.3-trillion
Companies
2 years ago