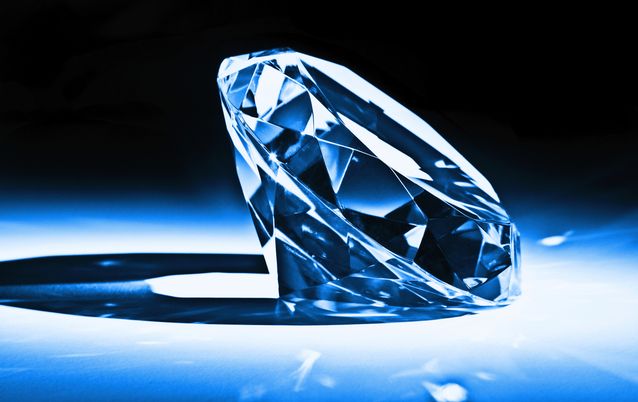 London — Laurence Graff had a big 2019. His jewellery company put one of the world’s largest precious stones up for sale, bought the premises of its flagship store in New York and opened another in Paris.

This year could not have started any more differently for the jeweller, who counts Oprah Winfrey and the Sultan of Brunei among his clients. With a net worth of $5bn, he is one of the richest UK citizens, according to the Bloomberg Billionaires Index.

Pandemic-related lockdowns “severely affected all areas of our business,” including being forced to close stores and delay the launch of a new collection, Graff’s eponymous firm said in a recent filing. Predicting this year’s performance is “very problematic”.

A spokesperson for Graff Diamonds did not respond to several requests for comment.

After a brief respite, the virus is again accelerating in parts of the UK, Europe, US and Middle East, where Graff Diamonds has about half its retail stores, according to data compiled by Bloomberg. That is likely to make the jeweller even more reliant on Asia, where the London-based company has grown rapidly as the wealth of the region’s population surged.

The pandemic is not the first rough patch for Graff, 82, who founded his firm six decades ago after leaving school by the age of 15 to work for a jeweller who told him he would never make it in the business. Stock market turmoil forced Graff Diamonds to halt a $1bn initial public offering (IPO) in 2012, when the company showed its vulnerability to shifts in luxury spending by revealing that its top 20 customers made up almost half of annual revenue the prior year.

Other jewellers have also suffered from Covid-19’s fallout. Revenue at Tiffany & Co and Pandora slumped by more than a quarter in the first six months compared with a year earlier. The decline was enough to prompt LVMH to call off its purchase of Tiffany, though the chain has since reported improving sales, as has Pandora.

Still, Graff Diamonds has cash to weather the pandemic. Graff Diamonds International — one of the firm’s subsidiaries — had net assets of $760.6m at year-end and a revolving credit facility of $200m, filings show.

Graff, who lives in Switzerland, has other assets, as well, including an art collection with works by Andy Warhol, Jean-Michel Basquiat and Roy Lichtenstein, among other artists. The jeweller is “a well-financed and capitalised company and, by taking the right decisions now, we will emerge from this situation,” Graff Diamonds International said.

The 102.39-carat diamond will be sold in a single-lot auction without a reserve price at Sotheby’s in Hong Kong on October 5
World
7 months ago

De Beers has cut prices by almost 10% for larger stones as increased demand for rough diamonds is inevitable with polishers and jewellery stores ...
Companies
7 months ago

Covid-19 has forced miners to cancel or delay sales, with major diamond shows scrapped due to health and travel restrictions
Companies
8 months ago
Next Article

Diamond sales surge ahead of the holidays

LVMH and Tiffany should talk to try to avoid litigation, judge urges

Diamond sales surge ahead of the holidays

LVMH and Tiffany should talk to try to avoid litigation, judge urges