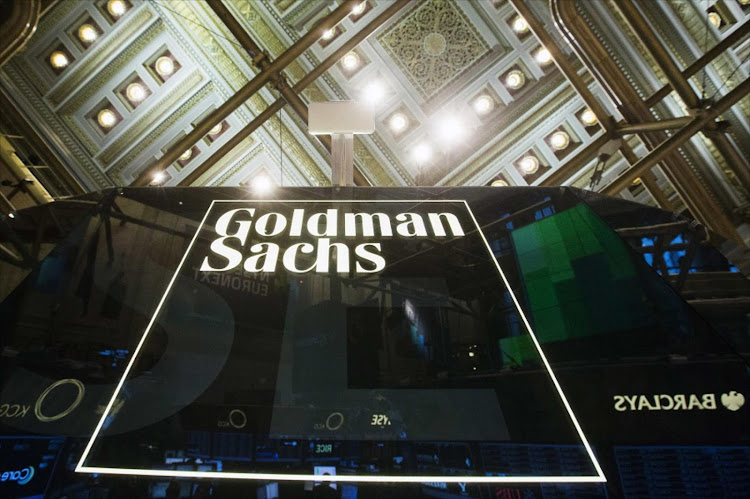 Ankara — Turkey banned six foreign banks from betting against the nation’s stocks in a move that appeared to contradict recent steps towards easing such restrictions. Shares in Istanbul gained, tracking an advance across emerging markets Monday.

The announcement comes less than a week after Turkey’s Capital Markets Regulator removed a short-selling ban on the largest listed companies, easing a blanket restriction introduced in February to help shield the markets from bouts of volatility. MSCI warned in June that it may start consulting on reclassifying the MSCI Turkey Index to frontier-market or stand-alone status if the “already deteriorating accessibility level of the Turkish equity market were to worsen”.

Turkish authorities have already burnt bridges with foreign investors by drastically limiting their access to the currency and making it difficult for them to trade Turkish assets. Earlier in 2020, the banking regulator briefly barred local lenders from trading liras with Citigroup, BNP Paribas and UBS.

“When you are not winning the game and you control the rules, you change them,” said Hasnain Malik, the head of equity strategy at Tellimer in Dubai. “Turkey has been doing that in the currency and equity market over the last year. This will also add weight to fears that an MSCI downgrade is on the way, ultimately.”

“The quick effective reimposition of the short-selling ban will add to top-down concerns on market-unfriendly policies, which are putting foreigners off Turkey’s excellent corporates,” said Malik.

The heavy-handed approach has compounded an outflow of capital, with foreign investors pulling $4.4 billion from Turkey’s equity market over the past 12 months, the biggest exodus since at least 2015. The head of the country’s brokers association said last week that foreign ownership of stocks has fallen to 52% from 65%. Residents have largely replaced them, with a wave of local buying propelling Turkish stocks more than 10% higher last month, among the best-performing markets globally.

Turkey isn’t the only country to deploy short-selling bans: regulators in Spain, Italy, Belgium, France, Greece and Austria imposed temporary curbs in mid-March during the coronavirus-driven market rout, arguing that such trading could worsen the steep declines in equity markets. But those restrictions were ended in a co-ordinated move half way through May and have not t been renewed.

“Anything that makes a market more opaque is bad news for investors,” said Nigel Rendell, a senior analyst at Medley Global Advisors in London. “The market becomes less attractive and it heightens the chances that the authorities will introduce other liquidity restrictions in the future.”

Timing of the move is “somewhat surprising for several reasons”, said Rendell. These include that “foreign participation in the Turkish equity market is low at the moment; the equity market is doing reasonably well, it is now broadly flat since the start of the year, so there’s next to no selling pressure; and it comes in the face of the MSCI warning that Turkey could be relegated from emerging-market status — the premier league — to the frontier division”.

Goldman Sachs, Credit Suisse, Bank of America Merrill Lynch and Barclays declined to comment on the Turkish short-selling ban. Spokespeople at JPMorgan and Wood did not immediately reply to requests for comment.

The Borsa Istanbul 100 Index jumped 2.4% on Monday, the most in two months and in line with MSCI’s gauge of emerging markets, advancing as investor optimism over economic stimulus outweighed concerns about rising coronavirus cases.

Timothy Ash, a strategist at BlueBay Asset Management in London, said  the ruling “will not help the mood music about Turkey on the part of foreign institutional investors, which have very significantly headed to the exits already.”

Among many social, political and financial components, Turkey hopes to become a significant energy player in Libya, writes Bobby Ghosh
Opinion
10 months ago

New measures amount to ‘Turkish QE’, says an analyst, to help contain the economic fallout from the coronavirus outbreak
World
1 year ago
Next Article