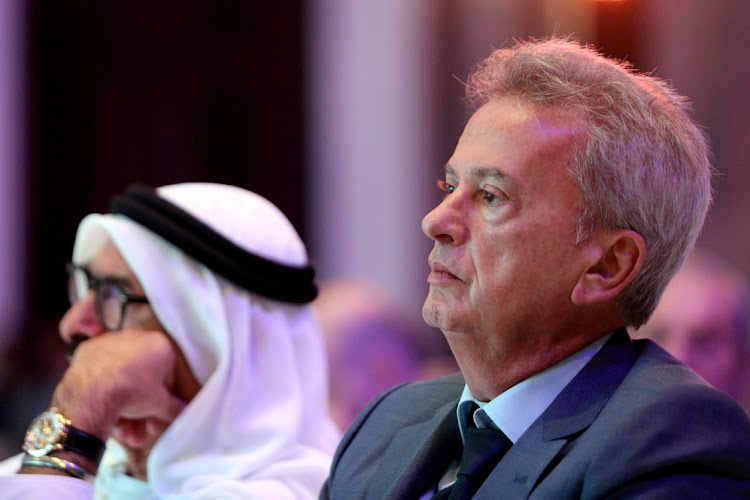 The opening of a preliminary probe in France months after Swiss prosecutors began their own investigation increases the pressure on Riad Salameh, who has led the Middle Eastern country’s monetary authority for 28 years.

The move comes after a complaint filed in April by the main plaintiff that cited possible money-laundering as well as suspicions over the way in which Lebanese officials acquired luxury real estate in France in recent years.

“France must ensure these ill-gotten gains are returned to serve the general interest,” Franceline Lepany, president of Sherpa, the non-profit organisation, said in a statement Monday.

Salameh was once celebrated as the financier who stabilised Lebanon’s currency against all odds and was even considered at one time to be a presidential contender. Yet amid mass protests throughout Lebanon in October 2019 against a political class accused of bleeding state coffers, Salameh has increasingly become a target of the population’s anger.

Salameh has previously denied the allegations stemming from the Swiss case. Pierre-Olivier Sur, Salameh’s lawyer, acknowledged that French authorities opened an investigation into his client but considers the case is a media or political stunt on the part of Sherpa.

“I would like to point out that Sherpa’s complaint is based mostly on investigative work carried out by an English firm which concludes with the formula ‘no smoking gun’,” Sur said in a statement.

Prosecutors at the Parquet National Financier did not immediately respond to a request for comment on the French case.

Sherpa’s April complaint alleges that Salameh owns — via third-parties, figureheads or companies — a large real estate portfolio and wealth that he would have been unable to generate with the money he earned in finance before becoming a public servant.

Salameh has previously told Bloomberg News that his net worth was $23m when he took on the role of governor in 1993. His salary at Merrill Lynch was $165,000 a month, he said at the time.

Sherpa and a second plaintiff, an association of Lebanese activists, said they expect the French probe will focus on banking intermediaries who may be involved as well as Lebanese officials. They say their aim is to seek restitution of any ill-gotten assets to the population of Lebanon.

French investigators have made going after potentially illegally obtained assets a trend in recent years. In separate cases, BNP Paribas was charged in May over accusations it laundered money in a probe focusing on Gabon and prosecutors secured convictions against the exiled uncle of Syria’s president and the son of Equatorial Guinea’s president.

HSBC and Wells Fargo are among lenders that have closed accounts with Lebanon’s central bank, sources say
World
2 months ago

Lebanese pound trades near 15,000 to the dollar, having lost a third of its value in the past two weeks
World
2 months ago

Judge Fadi Sawan had charged three former ministers and the outgoing prime minister with negligence over blast that killed 200 and devastated part of ...
World
3 months ago
Next Article