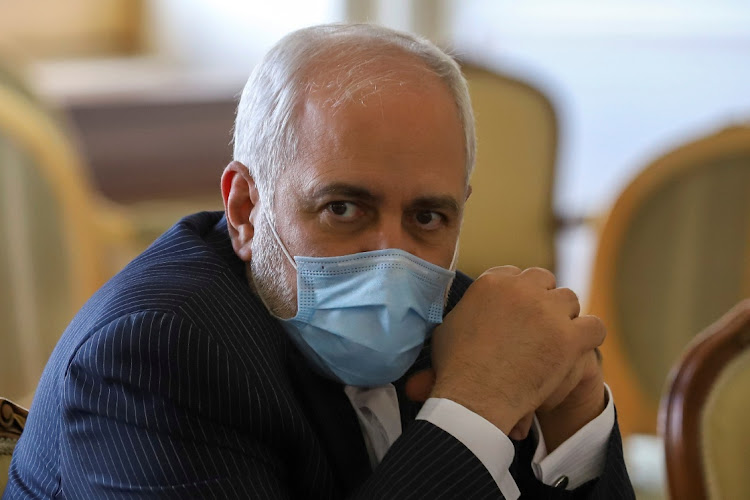 Dubai — Iran on Sunday ruled out holding an informal meeting with the US and European powers to discuss ways to revive its 2015 nuclear deal with major powers, insisting that Washington must first lift all its unilateral sanctions.

“Considering the recent actions and statements by the US and three European powers, Iran does not consider this the time to hold an informal meeting with these countries, which was proposed by the EU foreign policy chief,” foreign ministry spokesperson Saeed Khatibzadeh said, according to Iranian media.

The US responded that it was disappointed, but  it remained ready to re-engage in meaningful diplomacy on the issue.  Washington would be consulting with its P5+1 partners, the four other permanent members of the UN Security Council — China, France, Russia, Britain  — plus Germany on the best way forward, the White House said in a statement.

Iranian officials had said Tehran was studying a proposal by EU foreign policy chief Josep Borrell to hold an informal meeting with other parties to the nuclear pact and the US, which reimposed sanctions on Iran after then-president Donald Trump quit the deal in 2018.

Iran and the new US administration of President Joe Biden have been at odds over who should take the first step to revive the accord. Iran insists the US must first lift sanctions while Washington says Tehran must first return to compliance with the deal, which it has been progressively breaching.

Iranian foreign minister Mohammad Javad Zarif had sketched out a potential choreography on February 1 to overcome the impasse.

On Saturday, Iran condemned US air strikes against Iran-backed militias in Syria, and denied responsibility for rocket attacks on US targets in Iraq that prompted Friday's strikes.

Washington said its strikes on positions of the Iran-backed Kataib Hezbollah paramilitary group along the Iraq border were in response to the rocket attacks on US targets in Iraq.

Western officials and some Iraqi officials have blamed those attacks on Iran-backed groups. However, Tehran has denied any involvement.

Zarif on Saturday condemned the US strikes as “illegal and a violation of Syria's sovereignty” in a meeting with his visiting Iraqi counterpart Fuad Hussein, Iran's state media reported.