Ifo institute’s business climate index drops to its lowest in more than two years, stoking fear of a recession 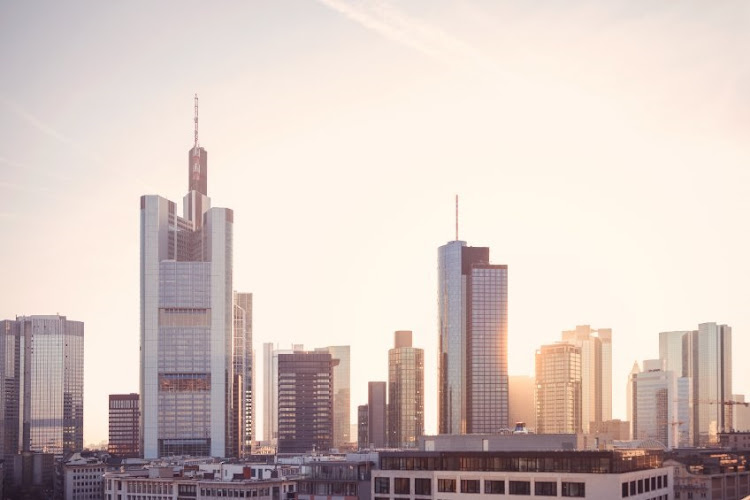 Berlin  — German business morale fell more than expected in July, the Ifo business sentiment survey showed on Monday, as the institute that compiles it said high energy prices and looming gas shortages had left Europe's largest economy on the cusp of recession.

The Ifo institute’s closely watched business climate index dropped to 88.6, its lowest in more than two years and below the 90.2 forecast in a Reuters poll of analysts. June's reading was marginally revised down to 92.2.

“Recession is knocking on the door. That can no longer be ruled out,” said Ifo surveys head Klaus Wohlrabe.

Germany is one of SA’s most important trading partners.

Germany faces the threat of gas rationing unprecedented in generations this winter following a significant drop in supplies from Russia.  The West accuses Russia’s President Vladimir Putin  of weaponising energy in response to sanctions levied against him over the war in Ukraine. Moscow says it is conducting a “special military operation” there.

In July, Russia shut down the Nord Stream 1 pipeline that supplies Germany with gas via the bed of the Baltic Sea for 10 days of maintenance that some feared would be extended.

Pumping resumed on Thursday, but at only 40% of capacity.

Wohlrabe said in an interview that if German gas deliveries continued at that level “there will be no recession”.

However, Germany’s gas network regulator said on Friday that, if gas through the pipeline continued to be pumped at only 40%, the country would need to take “additional measures” to reach the 90% of storage capacity set as a target to avert winter rationing.

The government has said it would prioritise residents over the corporate sector in the event of rationing, and Monday's Ifo index, which surveys about 9,000 firms, showed expectations for business to significantly worsen in the coming months.

S&P Global’s flash purchasing managers index for German services and its index for manufacturing both fell to 49.2 in July, data showed on Friday, below analyst forecasts for them to hold above the 50 mark that separates growth from contraction.

Only by forking out more than 5,000% higher than the typical price per megawatt hour did the UK avoid homes and businesses going dark
Opinion
3 weeks ago