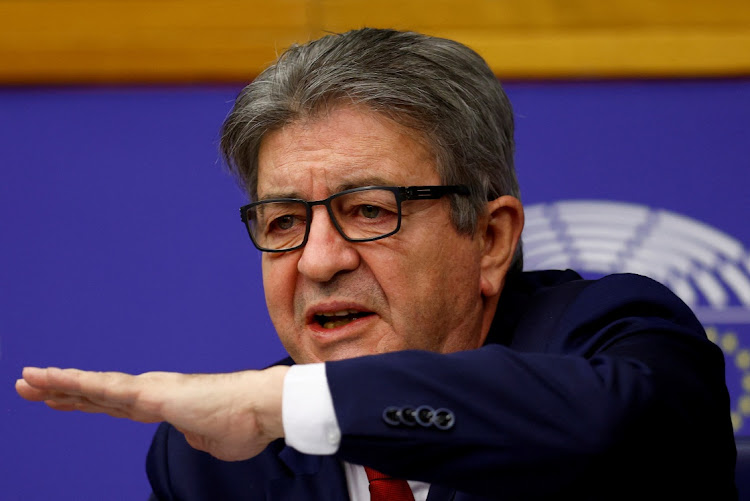 “From now on, we are going to campaign together,” said Socialist Party leader Olivier Faure.

The coalition pact, which the French Greens and Communists approved earlier this week, will be the first time the broader Left wing of French politics has united in 20 years, but with the Eurosceptic LFI in the driving seat this time around.

Parties on both the Left and Right wings of France’s political spectrum are eyeing alliances to try to beat Macron’s party — which has been renamed Renaissance — in the June 12 and June 19 votes for the lower house of France’s parliament.

Macron won a second presidential mandate last month, but he will need a majority in parliament if he is to push through policies including raising the retirement age to 65 from 62, opposed by both the Left and Right.

The Left-wing bloc’s alliance has taken shape under the leadership of LFI’s firebrand chief Jean-Luc Melenchon, who narrowly missed out on making it to the final round of the French presidential election run-off vote last month.

Melenchon came third with about 22% of votes in the first round of the election, just behind far-right candidate Marine Le Pen. The Socialists’ presidential candidate, Anne Hidalgo,  claimed about 1.7% of the votes.

Macron and Le Pen eye 7.7-million people who backed Jean-Luc Melenchon, who finished third in the first round of tight French election
News
1 month ago
Next Article