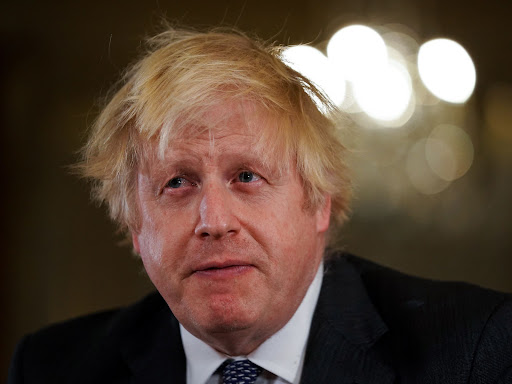 London — UK Prime Minister Boris Johnson said on Thursday people who seek to “abuse” Britain’s immigration system will be removed to a third country or their country of origin.

“We must ensure that the only route to asylum in the UK is a safe and legal one and that those who tried to jump the queue or abuse our systems will find no automatic path to set them up in our country, but rather be swiftly and humanely removed to a safe third country or their country of origin,” Johnson said.

He made the comments while announcing the government's new immigration arrangement with Rwanda.

Johnson said the risk of ending up in Rwanda rather than the UK would be a “considerable deterrent” over time, as he set out the government's new partnership with the African country to address illegal immigration.

Britain plans to fly asylum seekers to Rwanda to be processed as a possible solution to the problem of cross-Channel migration.

50 fines issued for 50 flouters of UK Covid-19 rules, and Boris Johnson is one of them

Brexit and Covid-19 have left gaps in the workforce, giving job-seekers more leverage
World
11 months ago

Post-Brexit and with the pandemic cloud starting to lift, the scarcity is more apparent
World
1 year ago
Next Article