Wales reported the biggest annual increase in house prices, with a 14.5% rise in the year to December 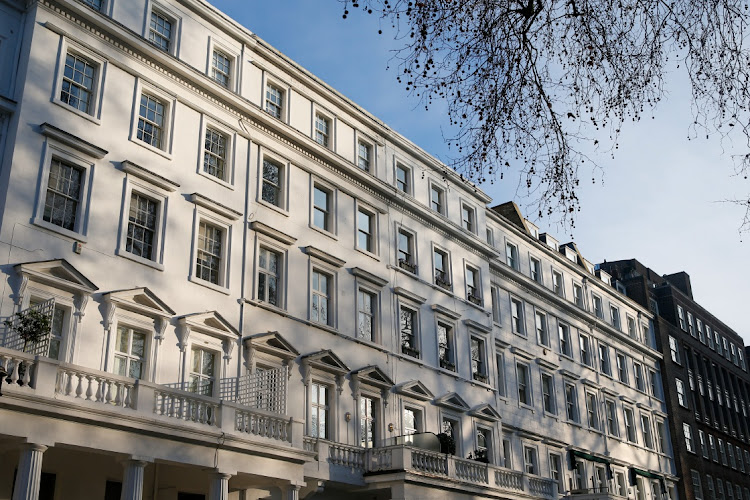 London — British house prices in December were 9.8% higher than a year earlier, the sharpest annual increase since the eve of the global financial crisis in July 2007, monthly figures from mortgage lender Halifax showed on Friday.

House prices rose 1.1% in December alone, the same increase as in November, and recorded their biggest quarterly rise since November 2006.

Britain is not alone among rich economies in seeing a sharp rise in house prices during the Covid-19 pandemic, despite a historic slump in economic output from which it has not yet recovered.

Halifax said multiple factors had encouraged people in Britain to buy a new home, including greater demand for space for homeworking, a shortage of other spending opportunities and a tax break on purchases that expired at the end of September.

House prices were likely to rise much more slowly in 2022 than in the previous two years, reflecting the prospect of higher interest rates and a squeeze on disposable income from increased consumer price inflation, he added.

Wales reported the biggest annual increase in house prices, with a 14.5% rise in the year to December, while London was the weakest-performing part of the UK with an increase of just 2.1%.

Cape Town property: why now is the time to buy

In Italy, there is no capital gains tax for nonresidents if they sell their home more than five years after they bought it
World
9 months ago
Next Article