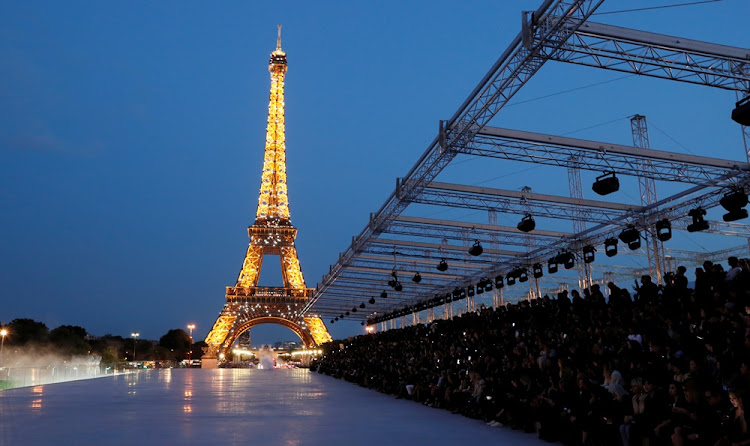 Paris — France’s economy is recovering more quickly than expected this year as the Covid-19 crisis wanes, the central bank said on Monday, raising its growth outlook for this year.

The eurozone’s second-biggest economy is on course to grow 6.3% in 2021, the Bank of France said in its quarterly outlook, revising its estimate up from 5.8% expected previously in June.

The economy has outperformed most expectations in recent months after the country's vaccination campaign picked up speed in the second quarter and coronavirus restrictions were eased, allowing most businesses to return to work.

The central bank's revision makes its outlook a tad more optimistic than the government, which is building its 2022 budget on the assumption the economy will grow 6% this year.

The faster-than-expected bounce-back meant that as a result growth would be a bit lower in 2022 because more of the recovery would be concentrated in 2021.

Drawing on the findings of its monthly survey of 8,500 businesses, the central bank estimated the economy was operating at only half a percentage point from pre-crisis levels in September and would be back to normal levels by the end of 2021 for the first time since the pandemic broke out.

On a quarterly basis, it estimated the economy would grow close to 2.5% in the three months through the end of September, the central bank estimated. That would be more than double the 1.1% growth seen in the second quarter.

With the economy booming, half of companies were reporting staffing difficulties while more than half of industrial companies and 61% of construction firms were having supply-chain troubles.

From Monday, those living in Switzerland will have to show passes to enter restaurants, cinemas and gyms
World
2 weeks ago

At stake for Bulgaria, where vaccination against Covid-19 is the EU bloc's lowest, is €6.3bn in assistance from Brussels
World
2 weeks ago
Next Article