At stake for Bulgaria, where vaccination against Covid-19 is the EU bloc's lowest, is €6.3bn in assistance from Brussels 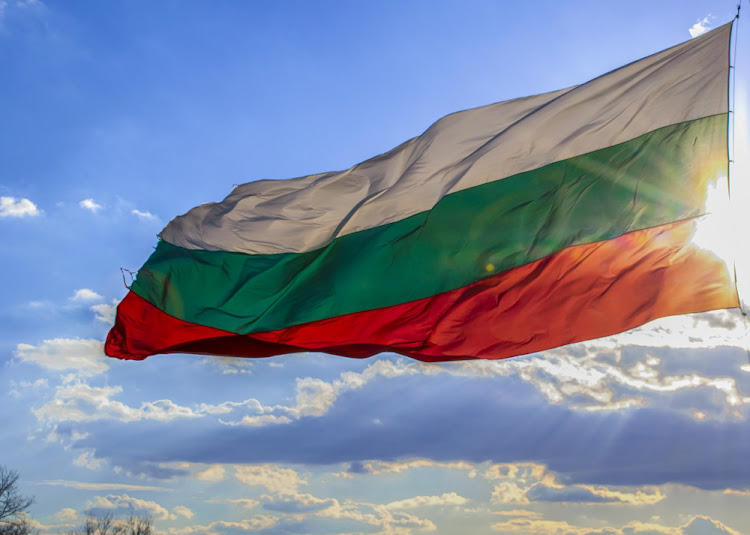 The makeshift government in Bulgaria, the EU’s poorest state where vaccination against Covid-19 is the bloc’s lowest, is struggling to access billions of euros of pandemic aid from Brussels as it braces for a new wave of the virus.

Along with the Netherlands, the Balkan country of 7-million people is one of only two EU members not to have submitted a final plan for how to spend their share of the bloc’s more than €700bn ($828bn) recovery package.

At stake for the euro aspirant is €6.3bn of assistance that’s becoming evermore crucial for its economy as deaths - already the EU’s highest per capita - begin to tick up.

The problem for the interim cabinet in Sofia is that, with Bulgaria set for third general election in less than a year, it can’t rely on a fragmented parliament to help it meet demands from Brussels to revamp the judiciary and meet decarbonisation goals.

“It’s very difficult for a caretaker government with a two-to-four month horizon to settle such big issues, for example in the area of rule of law, that will require maybe a constitutional majority in a future parliament,” Atanas Pekanov, deputy prime minister in charge of EU funding management, said this week in an interview.

“Striking the right balance would have been easier if we had any vision or opinion from parliament,” Pekanov, who seeks to submit the plan “in the coming weeks,” said. “We didn’t get it. So now we’ll have to see how the negotiations go. This will determine the time-frame for receiving the funding.”

It’s not just Bulgaria among the EU’s eastern contingent that’s seeing pandemic aid delayed. But the holdups for Hungary and Poland are tied to rule-of-law concerns after years of clashes with Brussels.

Bulgaria, too, has faced years of EU scrutiny over its inability to tackle high-level corruption and establish independent courts. Indeed, its current political stalemate stems from anti-graft protests that erupted in 2020.

But there are other issues at play, including a reliance on coal for about 40% of the country’s power output. That makes Bulgaria the EU’s fourth-biggest consumer of the fuel and complicates the bloc’s goal for reaching climate neutrality by 2050, with fears persisting of possible mine and factory closures in some of the bloc’s poorest regions.

“We have to do much more to address climate change, reducing the carbon intensity of the economy,” Pekanov said. “But we can’t march too fast if we’re not addressing the concerns of the citizens. And this is our red line.”

On the fiscal side, Bulgaria is stronger, boasting one of the EU’s lowest budget deficits and public-debt ratios. The country is looking to adopt the euro in 2024 and the government is working on fulfilling technical requirements to keep that time frame “feasible,” Pekanov said.