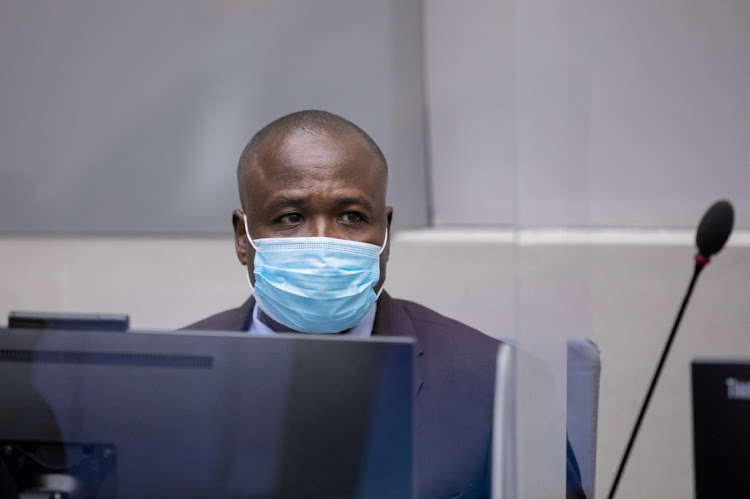 Ongwen, who was taken into ICC custody in 2015, was convicted in February of 61 out of 70 alleged crimes. In many, the victims were women and children.

Presiding judge Bertram Schmitt said the panel had considered sentencing Ongwen to life imprisonment, the court's harshest punishment, but decided against it due to his own suffering.

Ongwen, 45, sat in court in a grey suit and red tie looking impassive as the decision was read. He is appealing his conviction.

Led by fugitive warlord Joseph Kony, the LRA terrorised Ugandans for nearly 20 years as it battled the government of President Yoweri Museveni from bases in northern Uganda and neighbouring countries. It has now largely been wiped out.

Ongwen was abducted as a 9-year-old and forced into a life of violence after the LRA killed his parents.

A fellow former child soldier, Louis Lakor, who was kidnapped by the LRA when he was seven but escaped after eight months, said the court ruling was too harsh.

He said LRA rebels had also killed his parents, raped and killed a sister and forced him to kill another sister. “When you're with the LRA they force you to do what they want ... they train you to kill,” he added.

The judges, however, said Ongwen had not been under duress, and himself gave orders as an adult to commit heinous crimes independently from LRA leader Kony. He did not leave the LRA when he had the opportunity to do so, they said.

Ongwen was “a perpetrator who wilfully brought tremendous suffering upon his victims, however, also a perpetrator who himself has previously endured extreme suffering at the hands of the group of which he later became a prominent member and leader”, Judge Schmitt said.

Prosecutors had demanded he get at least 20 years in prison, while his defence argued he should get no more than a 10-year sentence because he was traumatised as a child soldier.

But the crimes were so grave, including “instances where murder was committed by burning people alive in houses and the harsh treatment of children”, that a longer sentence was fitting, the court found.

Fatou Bensouda says the probe will cover events in West Bank,  East Jerusalem and the Gaza Strip
World
3 months ago
Next Article