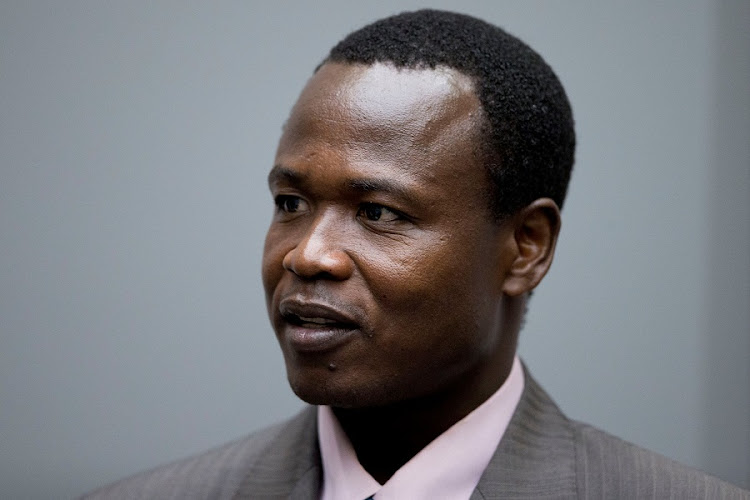 Ongwen was found guilty of 61 of 70 charges, including abductions, sexual slavery, murder, rape and torture, ICC judge Bertram Schmitt said in the verdict delivered on Thursday in The Hague. The crimes relate to Ongwen’s time as a commander of the Lord’s Resistance Army (LRA) rebel group that began a rebellion in northern Uganda in the 1980s.

The group, led by Joseph Kony, still operates in parts of Democratic Republic of the Congo (DRC) and the Central African Republic (CAR). The conviction brings some closure to families of the more than 50,000 children reported to have been abducted by the LRA and used as soldiers, sex slaves or sold into slavery.

The court will sentence Ongwen after reviewing submissions by the prosecutor, the defence and representatives of come victims. He faces a life term.

The LRA abducted Ongwen at the age of about 10 and transformed him into a child soldier. He rose through the ranks and become one of the most brutal commanders the group accused of atrocities including abducting, killing and mutilations.

Ongwen has been on trial since 2015, when he was arrested by US troops in the DRC. His lawyers argued that because he was abducted when he was a child, he should be exonerated.

The court disagreed, saying he was fully responsible for the crimes he committed as an adult. “The chamber did not find evidence that supported the claim that he suffered from any mental disease or disorder during the period relevant to the charges or that he committed these crimes under duress or under any threats,” it said in statement.

Activists, including New York-based Human Rights Watch, are now pressing for authorities to revive the search for Kony.

“Ongwen’s trial and conviction are major developments, but they should not obscure the need for Joseph Kony’s arrest and surrender,” Elise Keppler, associate international justice director at Human Rights Watch, said in a statement. “Countries should recommit themselves to seeing Joseph Kony face the ICC once and for all.”

Kony, who claims to be inspired by the Bible's 10 commandments and has also been indicted for war crimes, hasn’t been captured. Of those indicted, Oti Vincent, Raska Lukwiya and Okot Odhiambo have reportedly died.

The Ugandan army forced the LRA to flee to bases in the DRC, South Sudan and the CAR  amid failed peace talks with President Yoweri Museveni’s administration in 2006 and 2008.

George Clooney teams up with Refinitiv to isolate Africa’s looters

He is accused of ‘recruitment and use of a child soldier, forced transportation, looting, cruel treatment of civilians, attempted murder, murder, ...
World
5 months ago
Next Article