About two-thirds of Greenlanders are against letting the mining project go ahead, mainly amid concerns about the environment 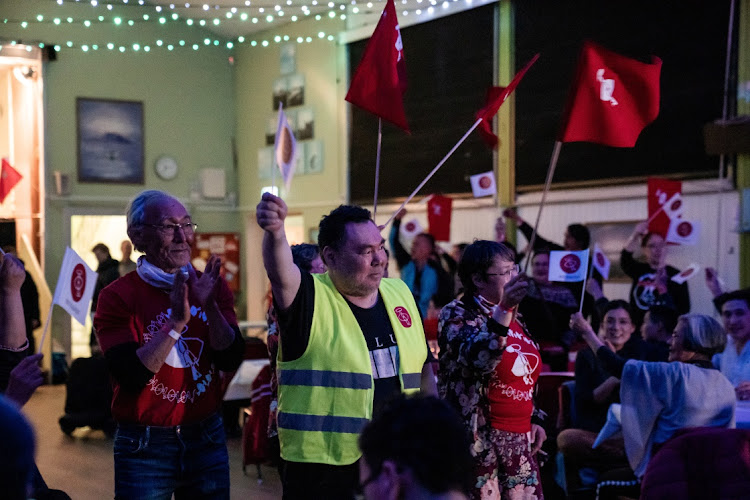 Copenhagen — The people of Greenland have voted to oust a government that was planning to welcome foreign companies eager to tap the island’s rare-earth metals.

According to an early vote count of Tuesday’s parliamentary election, Greenland’s opposition Inuit Ataqatigiit (IA) was set to become the biggest in the 31-seat chamber, garnering 37%, though the final result has yet to be announced. Siumut, the party of outgoing Prime Minister Kim Kielsen, was set to get about 29%, according to local broadcaster KNR.

Despite its tiny population of just 56,000, Greenland has grabbed international headlines in recent years, not least because of former US president Donald Trump’s sudden interest in buying it back in 2019. Though he was rebuffed, the island’s geographic location and significant untapped natural resources have made it a continual target of international interest.

Javier Arnaut, an assistant professor of economics at the University of Greenland, said politics in the island nation tend to hover around the theme of attracting investments that might help it gain economic independence from Denmark. IA campaigned on a pledge to help break away from Denmark, which still oversees Greenland’s foreign, defence and monetary policies. But its programme threatens to cut off investment.

IA, which now needs to build a coalition, has signaled it will shelve plans to allow a mining project at Kuannersuit near the southern tip of Greenland. It’s a decision that will hit Greenland Minerals, an Australian company in which Shenghe Resources Holding of China holds roughly a 10th.

The area is thought to have one of the world’s largest deposits of rare-earth minerals, which is increasingly regarded as a matter of national security because of its role in the production of hi-tech products such as electric vehicles and semiconductors. Gaining access to such resources is one of the many arm wrestles between the US and China.

About two-thirds of Greenlanders are against letting the mining project go ahead, mainly amid concerns about the environment, according to a poll published in the Sermitsiaq newspaper on Monday.

“The project is controversial,” Arnaut said. But ultimately, “Greenland is in a dilemma, choosing between protecting the environment and economic diversification and this time it looks like the environment is going to win. But mining for rare-earth minerals is going to be an ongoing topic.”