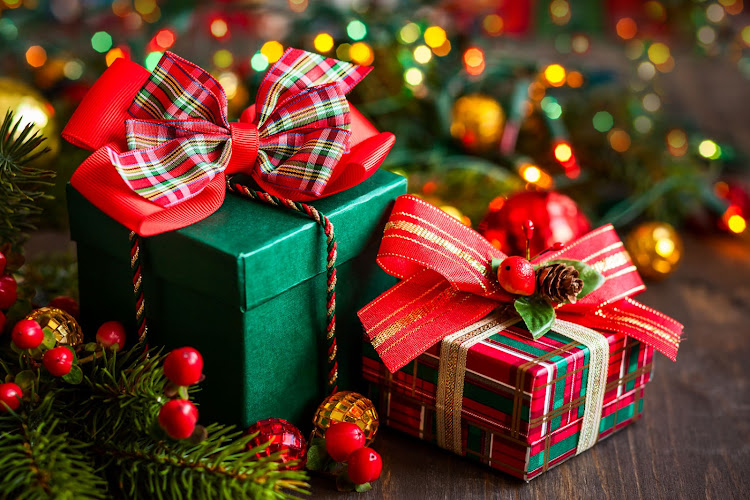 London — UK retailers face a Christmas disaster after the government ordered non-essential stores across England to shut for four weeks just as the busiest shopping season of the year was getting under way.

Many retailers were already struggling to recover from the first lockdown last spring and laden with stock for Black Friday promotions and the holiday period. The new restrictions could prove fatal for some businesses, particularly if they’re extended beyond the initial four weeks — as cabinet office minister Michael Gove suggested on Sunday might be necessary.

France, Germany and other European countries have also imposed new restrictions as Covid-19 surges anew across the region. Retailers in the UK are particularly vulnerable because of the country’s early and enthusiastic embrace of online shopping, which has contributed to the collapse of household names such as BHS and the sale of others such as House of Fraser, with vacant shop fronts proliferating.

The new measures will have a “huge impact”, as 80% of the profits for non-food retailers are typically generated in November and December, said Mark Price, former deputy chair of department-store operator John Lewis Partnership. The new restrictions, set to begin on Thursday, come as many retailers’ online capacity was already stretched, meaning they won’t necessarily be able to make up for lost in-store sales via e-commerce.

Simon Wolfson, CEO of Next, said last week in a financial update that a new lockdown was the biggest risk facing the industry. Just a two-week shutdown in November in England, Northern Ireland and Scotland would reduce the clothing retailer’s sales by about £57m ($74m) depending on timing, he said. There’s “no evidence” of the virus being transmitted in stores, or studies suggesting that clothing and houseware retail presents a significant risk of infection, he said.

The New West End Company, a lobbying organisation for more than 600 London retail and leisure businesses, warned that £2bn of sales could be lost due to the latest lockdown. That would be a severe blow for the city’s West End entertainment district, where current sales were already down about two-thirds from prepandemic levels.

“The month of November usually signals the start of the golden eight weeks leading up to Christmas, a period that sees West End businesses secure a third of their total annual sales,” said Jace Tyrrell, the group’s chief. “Yet, with forecast revenue significantly reduced combined with mounting costs, West End retailers face devastating decisions on the viability of their businesses without further government support and an increase in footfall.”

While the UK government has moved to extend its job support programme until end-November to cushion the blow, many retail experts warn of fresh employment losses and store closures. Helen Dickinson, CEO of the British Retail Consortium, said the move would cost “countless jobs and permanently set back the recovery of the wider economy”.

“The previous lockdown cost non-essential shops £1.6bn a week in lost sales; now we are entering the all-important Christmas shopping period, these losses are certain to be much bigger,” she said.

The country’s retail sector was already showing renewed stress before the lockdown was announced. Sales fell at the fastest pace since June in October, with demand at department stores and clothing outlets slumping, according to the Confederation of British Industry. Grocery sales flatlined for the first time since the previous lockdown and retailers cut orders with suppliers for an 18th month, even as they prepared for the traditionally busy end-of-year shopping period.

Retail executives were holding crisis talks at the weekend to determine how to save their Christmas. Some will try to cancel orders to avoid a large overhang of stock they’d have to sell at a discount. Others are considering opening longer hours until Thursday in case some shoppers rush to stores before they close their doors.

Dixons Carphone stores will still play a vital role as customers can use them to pick up online orders, CEO Alex Baldock said. “More customers shopping online are getting face-to-face advice from our store experts,” he said, “and we’ll ramp that up faster during lockdown.”

The biggest question facing retailers is whether the planned four-week lockdown will slow the virus enough so that stores can reopen before Christmas, said one non-executive director at a large retailer, who asked not to be identified discussing sensitive corporate matters.

Businesses will have no choice but to “hold on to that hope”, the director said. If the lockdown is extended, it will be “game over”.

Covid-19 social distancing requirements mean retailers are extending the event beyond the traditional Black Friday weekend and will encourage online ...
Business
1 year ago

Many retailers will run specials for longer to control crowds, but some shoppers might not have the cash
Companies
11 months ago

From financial services to fishing and footwear, many UK sectors are set to receive a boost
World
11 months ago

Toasters and eyelashes: How Clicks beat the Covid blues

Covid won't stop expansion, including into Khayelitsha
Business
1 year ago
Next Article