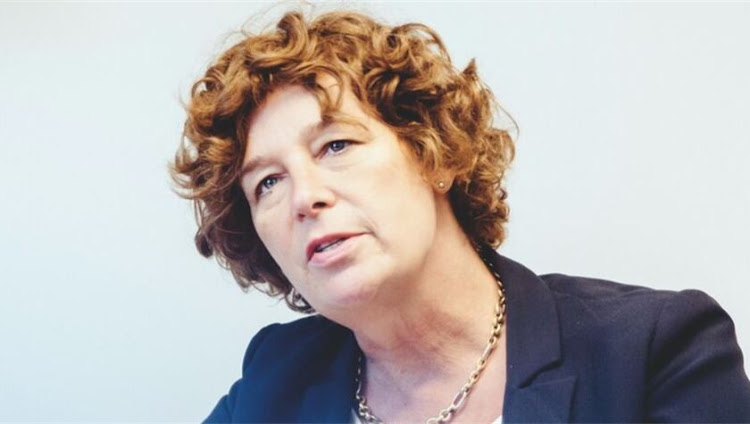 A transgender woman was sworn in as deputy prime minister in Belgium’s new government on Thursday, becoming the most senior trans-politician in Europe.

Petra De Sutter, a gynaecologist and Green party Member of the European parliament, became one of seven deputy prime ministers in Belgium’s coalition government, ending a 16-month deadlock after an inconclusive election.

“Incredibly grateful for the confidence I have received from my party!” De Sutter wrote on Twitter. “Now I can do whatever it takes to relaunch our country and work on a new future for all Belgians together with that government!”

In the US, more than 880 LGBTQ+ candidates have appeared or will appear on ballots across the country this year, nearly double that of 2018, according to the LGBTQ Victory Institute, which supports such candidates.

Belgium has been without a fully fledged government since December 2018, when a four-party coalition collapsed. On Wednesday, seven parties agreed to form a coalition headed by Alexander De Croo to replace the caretaker administration appointed at the start of the coronavirus pandemic in March.

De Sutter, who is also minister for public service and public enterprises, was elected to the European parliament in 2019 representing the Flemish Green party, Groen.

Before that, she served as a senator for the Groen party in Belgium’s upper house of parliament for five years from 2014.

“We are delighted that a member of the trans-community has been appointed to this senior political post,” Matt Beard, executive director of international advocacy group All Out, told the Thomson Reuters Foundation. “Petra’s appointment is a calling and an inspiration to governments across the world to increase trans representation in senior positions.”

Many African countries have extremely repressive laws when it comes to same-sex relationships. In places like Uganda‚ Mauritania and Somalia this is ...
National
1 year ago

About 1,000 young women, mostly in East and Southern Africa, are infected with HIV every day, says Peter Sands from the Global Fund to Fight AIDS, TB ...
National
1 year ago

‘Family values’ must be protected, says Polish archbishop in support of PiS party