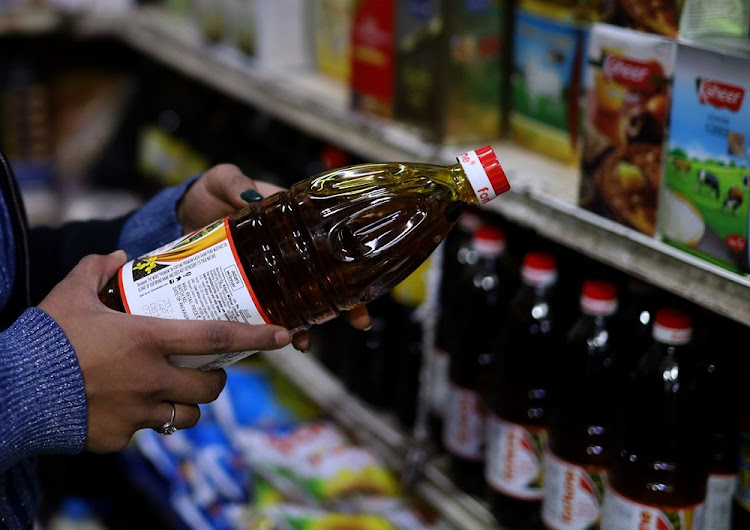 Mumbai — Rice bran has become a sought-after commodity in India as the world’s biggest importer of vegetable oils tries to overcome an edible oil shortage caused by global supply disruptions.

A by-product in rice milling, rice bran has been traditionally used for cattle and poultry feed. In recent years, oil mills have started extracting rice oil, which is popular among health-conscious consumers but historically more expensive than rival oils.

Rice bran oil accounts for a small portion of overall vegoil consumption in India but is one of the fastest-growing among edible oils, industry officials say, and production and imports are set to increase to meet the demand.

The recent rally in global edible oil prices fuelled by Indonesia's restrictions on palm oil exports and disruptions to sunflower oil shipments from Ukraine has wiped out rice bran oil’s traditional premium over rival oils. That has triggered a surge in demand for bran oil which has similar taste properties to sunflower oil.

“Because of Covid-19, I was looking for healthier food options. I first used rice bran oil for health benefits six months ago and since then I’ve been using it,” said Aditi Sharma, a Mumbai-based homemaker, who switched to rice bran oil from sunflower oil.

“It tastes good and is good for health as well,” Sharma said, referring to the oil’s cholesterol-lowering and anti-oxidative properties.

Rice bran oil usually commands around a 25% premium over other oils, but in recent months has been cheaper than imported vegetable oils, making it more affordable for the masses, according to data compiled by Solvent Extractors’ Association of India.

Sharma said that even if premiums returned, she would still buy rice bran oil for her family of four.

‘From by-product to main’

The demand for rice bran oil has become so strong that it has flipped the economics for rice millers, who are now prioritising bran oil output.

To meet rising demand Ricela is planning to increase oil refining capacity to 750 tonnes per day in the next two months from 600 tonnes, Goyal said.

Rice bran prices have jumped to 30,000 rupees to 36,000 rupees per tonne compared with paddy prices of about 19,000 rupees, which is milled for rice extraction.

However, a shortage of oil processors in all rice milling areas remains a key limiting factor on bran oil supply, as rice bran must be processed into oil within 48 hours of being separated from chaff to be fit for human consumption.

Only 55% of bran is currently processed, with the remainder going to the lower priced feed market.

Even so, with several oil processors maximising output, the country is on course for record bran oil production of 1.05-million tonnes this year, up from about 950,000 tonnes in 2021, which should help India reduce imports of rival oils.

Edible oil consumption in India trebled over the past two decades as the population rose, incomes increased and people started to eat out more.

The country consumes about 23-million tonnes of vegetable oil per annum, with nearly 13-million tonnes coming from imports. Locally produced bran oil can meet about 5% of overall vegoil consumption.

Companies such as Adani Wilmar, Emami and Cargill’s Indian unit have launched their own rice bran oil brands to meet rising urban demand.

Even institutional buyers such as PepsiCo and Haldirams are increasing use of bran oil for frying, said Goyal of Ricela.

But local supplies are not enough to cater to rising demand.

“A few companies are importing rice bran oil from Bangladesh, but even Bangladesh has limited surplus for the exports,” said Mehta.