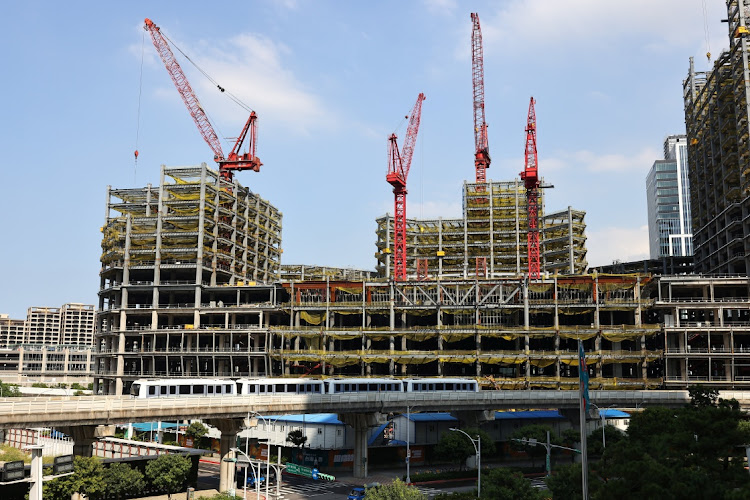 Taipei  — Taiwan has formally applied to join the Comprehensive and Progressive Agreement for Trans-Pacific Partnership (CPTPP), the government said on Wednesday, less than a week after China submitted an application.

Taiwan has been angling to join the grouping for a while and had already been discussing the issue informally with the bloc’s existing members.

Cabinet spokesperson Lo Ping-cheng said they had informed the CPTPP's members of their decision to apply to seek their support, and that Premier Su Tseng-chang had asked ministries to make preparations for talks.

“Applying to join the CPTPP is an important economic and trade policy that the government has worked hard to promote for a long time,” Lo said in a statement.

More details will be given on Thursday following a weekly cabinet meeting, he said.

Taiwan economy minister Wang Mei-hua last week expressed concern about China’s “sudden” decision to apply to join CPTPP, and said she hoped it did not affect the island’s own application.

The original 12-member agreement, known as the Trans-Pacific Partnership (TPP), was seen as an important economic counterweight to China’s growing influence.

But the TPP was thrown into limbo in early 2017 when then-US president Donald Trump pulled the US out of the pact.

Britain is also keen to join the trans-Pacific trade deal and in June began negotiations.

Taiwan is excluded from many international bodies because of China’s insistence that it is part of “one-China” rather than a separate country. China views Taiwan as its own territory.

But Taiwan is a member of the World Trade Organization and the Asia-Pacific Economic Co-operation grouping.

Taiwan has been heartened by recent progress towards trade agreements with the US and the EU, which are both frustrated with China’s lack of progress in opening its economy and are keen to show their support for Taiwan’s democracy and much freer market policies.

The pledge was broadly welcomed, but critics say it does not address China's huge coal build at home
World
10 months ago

Jean Liu has told some close associates that she intends to step down from the Chinese ride-hailing giant, according to sources
Companies
10 months ago

Being a ‘nice guy’ amid graft does not serve the party and the people, president says
World
11 months ago
Next Article