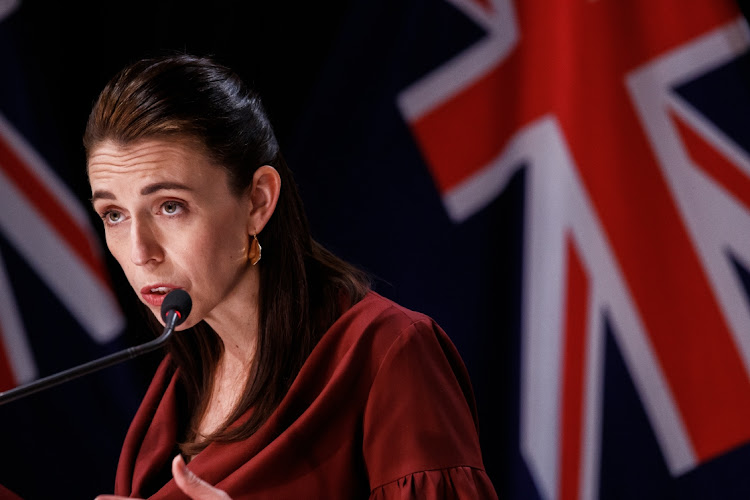 The entire country will remain at Level 4 restrictions, the highest level of lockdown, until midnight Aug 27, Ardern told a news conference in Wellington on Monday. That means the lockdown, initially put in place for three days, will now be in force for at least 10 days. The largest city, Auckland, the epicentre of the outbreak, will remain at Level 4 for two weeks until midnight Aug 31.

“We do need more information, we need more certainty,” Ardern said. “We don’t want to take any risks with Delta.”

The Delta strain is testing New Zealand’s elimination strategy because it is so much more transmissible than the first iteration of the virus and has a shorter incubation period, meaning contact tracers have less time to find and isolate positive cases before they become infectious.

In neighbouring Australia, which is also struggling to contain a Delta outbreak, Prime Minister Scott Morrison wants the country to abandon his Covid-19-Zero strategy once 70% of the adult population is fully vaccinated.

Ardern said her government still plans to “stamp out” the current outbreak, which on Monday grew by 35 new cases to 107.

“For now, the elimination strategy is the right thing for New Zealand,” she said. “Going into next year, let’s continue to get advice. We are constantly learning, constantly adapting.”

Sydney has now been in lockdown for two months and the city’s 6-million residents are wearying of it, even as authorities there this week implement tougher stay-at-home restrictions in some areas, including nightly curfews. There were 818 new cases detected in New South Wales state on Monday.

Melbourne is in its sixth lockdown and recorded 71 new cases on Monday.

New Zealand and Australia have both had slow vaccine rollouts. According to the Bloomberg Vaccine Tracker, only about 24% of all Australians and 20% of New Zealanders are fully vaccinated.

Ardern said early estimates suggest the transmission rate in the current outbreak — the number of people that each case infects on average — may be six or greater. It needs to be less than one to stamp the virus out, “so we have some way to go yet”, she said.

More than 320 locations of interest and more than 13,000 contacts were recorded. So far, cases have only been identified in Auckland and Wellington, but there are contacts all over the country, Ardern said.

The longer the lockdown remains in place, the bigger its affect will be on the economy. Last week the central bank delayed an interest-rate increase but insisted it remains on track to begin tightening monetary policy at its next meeting in October.