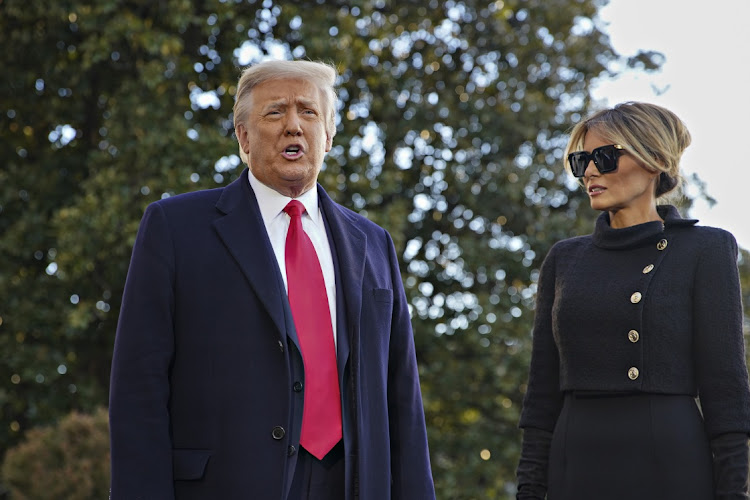 The single article of impeachment will be ceremoniously delivered on Monday to the Senate chamber, and read aloud. But Democratic impeachment managers, whose roles are to prosecute the case, and Trump’s defence team then have until the week of February 8 to draft opposing briefs, Schumer announced.

The agreement for this deferred timetable resolves one of the main challenges for Biden and Democrats — providing days in-between to potentially fill the new president’s cabinet and begin work on his Covid-relief plan. It also reflects a compromise with McConnell, who urged setting a timetable that would have pretrial arguments filed by February 11. 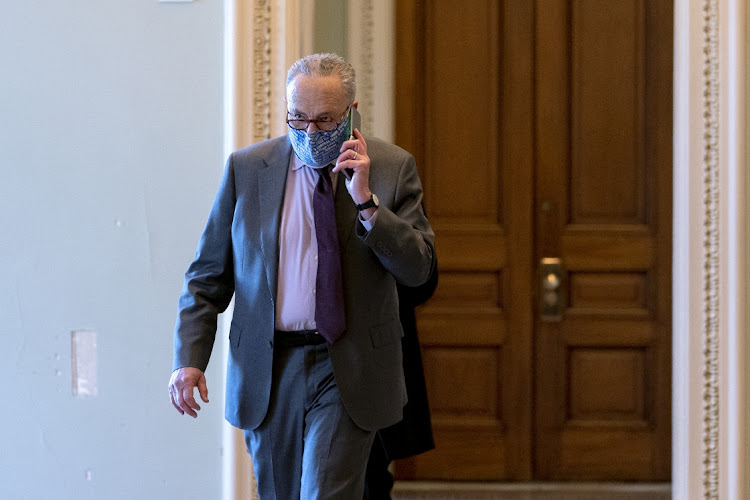 While the agreement takes care of one nagging issue, senators left town on Friday without any progress organising much-needed rules to govern a 50-50 Senate.

The House of Representatives impeached Trump for the second time on January 13 on a single article charging him with inciting an insurrection for his role in stoking a mob of supporters who then stormed the US Capitol, resulting in the deaths of five people and damaging the building.

“We all want to put this awful chapter in our nation’s history behind us,” Schumer said on Friday on the Senate floor. “But healing and unity will only come if there is truth and accountability. And that is what this trial will provide.”

McConnell’s spokesperson, Doug Andres, said in a statement the GOP leader was “glad” Schumer agreed with his request for more time.

“Especially given the fast and minimal process in the House, Republicans set out to ensure the Senate’s next steps will respect former president Trump’s rights and due process, the institution of the Senate, and the office of the presidency. That goal has been achieved,” Andres said.

Biden on Friday said he would like more time before the Senate is consumed by dealing with Trump. Senators so far only have approved two of his cabinet members, director of national intelligence Avril Haines and defence secretary Lloyd Austin. Treasury secretary nominee Janet Yellen is set for a vote on Monday.

“The more time we have to get up and running and meet these crises, the better,” Biden told reporters at the White House.

After Trump’s first house impeachment on abuse of power and obstruction of Congress, on December 18 2019, house speaker Nancy Pelosi took until January 15 2020 to send the articles over to the Senate to be considered at trial. Prosecution arguments began on January 22.

Neither party would seem to benefit from beginning a trial immediately after the house delivers the new article of impeachment, with Democrats wanting time to deal with Biden’s cabinet and Republicans wanting more time for Trump to plan his defence. GOP senators had warned that moving quickly would tie up the Senate.

Several Republicans have argued that it is unconstitutional to try Trump, who is now a private citizen, but some legal scholars and Democrats say the framers of the constitution did not intend to give presidents free rein to violate their oath in the waning weeks of their terms.

If Trump were to be convicted, a court challenge could determine which side in that debate over the constitution is correct. In the meantime, nothing prevents any Republican senator from voting to acquit or dismiss the charge based on their stated belief that the constitution does not allow a former president to stand trial.

A growing number of them have indicated that they would be likely to vote to acquit for that reason, including Roger Wicker of Mississippi, Mike Braun of Indiana and Lindsey Graham of South Carolina.

“There is not a president to be removed,” Wicker said. “So I think it’s a totally pointless exercise. It’s a statement, but the house has already made that statement.”

US Senate approves Joe Biden nominee to lead the Pentagon

Joe Biden aims to open schools, but teachers say not until they have been ...

TIM HARFORD: We’re living in a golden age of ignorance

Joe Biden aims to open schools, but teachers say not until they have been ...

TIM HARFORD: We’re living in a golden age of ignorance