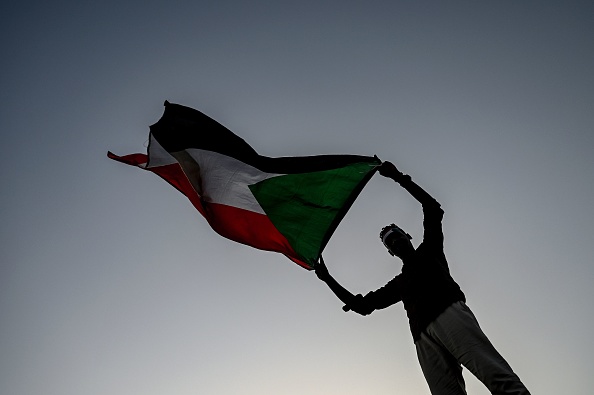 Khartoum  — Sudan’s military said on Sunday it had repelled an attempted incursion by Ethiopian forces in the border area between the two countries.

The Ethiopian forces had been forced to retreat from the Umm Barakit area, a military statement said, without giving further details.

The head of Sudan’s military, Gen Abdel Fattah al-Burhan, told reporters the incident took place on Saturday. He said it showed how the military was protecting the country in the wake of a coup attempt in Khartoum last week.

Tensions along the border between Sudan and Ethiopia have escalated since the outbreak of a conflict in Ethiopia's northern Tigray region in 2020 that sent tens of thousands of refugees into eastern Sudan.

The tensions have focused on an area of fertile farmland known as al-Fashqa, where the border is disputed.

Khartoum oil refinery, which produces fuel for domestic consumption, is still working normally, the ministry added in a statement.

Another pipeline used for exporting crude oil from neighbouring South Sudan was working but was vulnerable as protesters are blocking a vessel from loading the oil, it said.

Protesters from the Beja tribes in eastern Sudan are shutting ports and blocking roads in protest at poor political and economic conditions in the region.