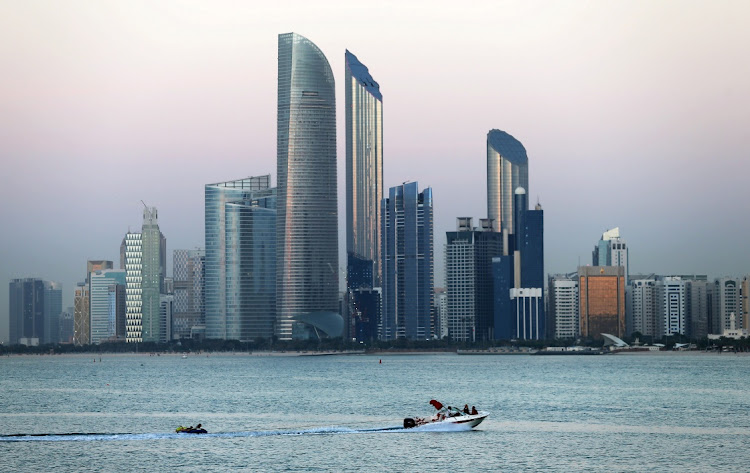 The United Arab Emirates (UAE) plans to deepen its trade ties in fast-growing economies in Asia and Africa, and draw $150bn in foreign investment from mainly older partners to reposition itself as a global hub for business and finance.

The UAE — which has been the Middle East’s commercial capital for more than a decade and has been facing growing regional competition from Saudi Arabia — will work on comprehensive economic agreements with countries showing high potential for growth, officials said on Sunday. It’s also easing visa restrictions to try to attract foreign talent.

Only one of the eight countries targeted for expanded relations is from the region, part of a growing shift towards markets further afield.

They include South Korea, Indonesia, Kenya, Ethiopia and Turkey, where ties with President Recep Tayyip Erdogan have warmed in recent months after years of tensions over regional politics.

It will also expand economic ties with Britain, India and Israel, where the Gulf state normalised ties a year ago. The UAE’s foreign policy will serve the country’s economic interests going forward, according to a policy document released during Sunday’s announcements and tweeted by de facto ruler Sheikh Mohammed bin Zayed.

“We’re going to open up the markets more aggressively with many countries,” Thani Al Zeyoudi, UAE minister of state for foreign trade, told Bloomberg News. The agreements will include strategic investments, government procurement, trade of services and goods, and research & development, he said.

It appears to be part of a broader shift that has seen the Gulf monarchy step back from foreign conflicts in Yemen and Libya and make friends with some old foes. That comes after a decade of assertive foreign policy in the wake of the 2011 regional uprisings that overthrew long-serving Arab rulers.

The eight targeted markets make up 10% of the world’s economic output and are home to about a quarter of the world’s population, said Omar Al Olama, a minister of state whose portfolio covers artificial intelligence, digital economy and remote work.

The announcements come as Dubai plans from October to host the World Expo, one of the world’s biggest in-person events since the Covid-19 pandemic. The UAE has accelerated reform plans during the pandemic.

Asia and Africa have emerged as important destinations for UAE funding, mostly carried out by way of investments through Abu Dhabi’s sovereign wealth funds. The UAE’s particular focus has been on India, where Mubadala Investment’s investments in 2020 eclipsed its combined total of the preceding 19 years.

The UAE’s top trade partners in 2020 were China, India, Japan, the US and Saudi Arabia, according to data compiled by Bloomberg.

As part of its plans to look further afield for growth, the UAE is seeking 550-billion dirhams ($150bn) of inward foreign investment over the next nine years and aims to be among the 10 biggest global investment destinations by 2030, UAE economy minister Abdulla bin Touq told a media briefing. It will focus on investments from countries including Russia, Australia, China, and the UK.

In another move that seeks to boost growth, the UAE announced a new class of visas that will allow expatriates to apply for work without being sponsored by an employer. The government will allow people who’ve lost their jobs to remain in the country for up to 180 days — a major boost in a country where most workers are foreigners and visas are often tied to employment.

“The fuel for any economy is the human capital,” bin Touq said in an interview with Bloomberg Television. He said authorities understood that someone losing their job should not immediately have to leave.

The UAE will also launch a federal agency that would make it easier for investors to work across the whole country instead of emirate-by-emirate.

The UAE is hoping to exceed 4% growth in 2021, bin Touq said — a higher rate of growth than the 2.5% forecast by the central bank in December. Economic growth contracted about 6% in 2020, according to estimates from the International Monetary Fund.

UAE opens doors to foreigners in bid to boost growth

UAE opens doors to foreigners in bid to boost growth