The government sees restructuring deal with creditors and IMF by the end of a six-month interest holiday, but an analyst warns it's likely to take a lot longer 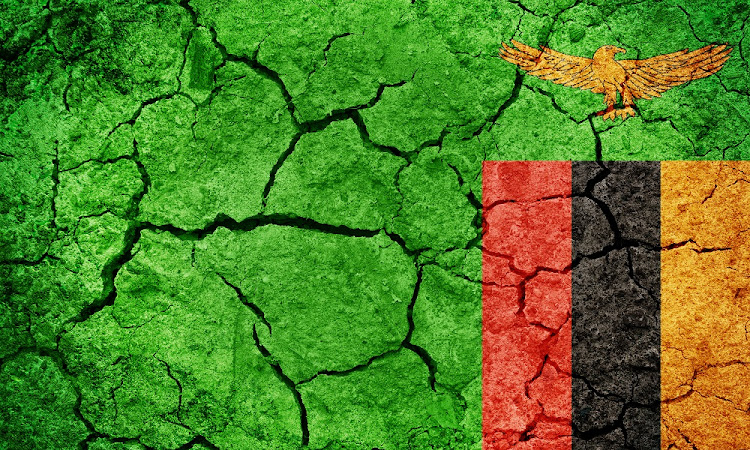 Lusaka — Zambia, the first African nation to seek debt relief from Eurobond holders since the onset of the pandemic, aims to reach a restructuring deal with creditors by the end of a six-month interest “standstill” it is seeking, finance minister Bwalya Ng’andu said on Tuesday.

The government also plans to reach an agreement in principle with the International Monetary Fund (IMF) over an economic programme in the same time frame, he said in a webcast on Tuesday. Zambia’s $1bn of Eurobonds due in 2024 fell 1.5% to 51.28c on the dollar by 4.10pm in London.

The country has over the past decade taken on nearly $12bn of debt even as growth slowed and foreign-exchange reserves dwindled. The pandemic accelerated the crisis, prompting the government last week to request an interest-payment holiday from holders of its $3bn in Eurobonds while it plans a debt restructuring together with its adviser, Lazard Freres.

Zambia wants debt relief from commercial creditors similar to what the so-called Paris Club group of lender nations had agreed to under a G20 initiative, according to Ng’andu.

The government’s requests for interest payment suspensions could provide nearly $1bn in relief, according to a copy of the presentation Ng’andu delivered. He did not take questions from creditors, saying he would respond to written requests.

“We are committed to fair and equitable treatment of all creditors,” he said. “We expect the same level of commitment from creditors.”

Ng’andu’s time frame to reaching deals with creditors and the IMF might be overambitious. Eurobond holders want the government to first reach a deal with the IMF over an economic program, and a general election scheduled for August 2021 may complicate that.

Neighbouring Mozambique took about three years to restructure its Eurobonds after starting talks with investors in 2016, when it said it targeted a deal three months. Lazard and White & Case advised that government too.

“Given Zambia’s complex creditor base, the debt restructuring there is expected to take some time,” Gerry Rice, an IMF spokesperson, said last week.

Moody’s Investors Service warned on September 26 that bondholders are facing “significant losses”. The debt restructuring standstill request may buy it time but would not  do anything to solve its longer-term debt problems, Moody’s said.

Since 2019, these payments have effectively attracted double taxation, and this aspect was left unchanged in the country’s latest budget
World
8 months ago

PAUL AKIWUMI: How to beat the lack of data on illicit outflows draining Africa of capital and tax

Since the early 2000s, Zambia has reported Switzerland as destination for most of its copper exports, while Switzerland reports no similar imports
Opinion
8 months ago

STEVEN KUO: SA needs to be a leader in Africa, but its leading party isn’t helping

The flight to Zimbabwe, which achieved precisely nothing apart from flouting lockdown regulations, is a case in point
Opinion
8 months ago
Next Article

The crisis and co-operation: this time may indeed be different

The crisis and co-operation: this time may indeed be different