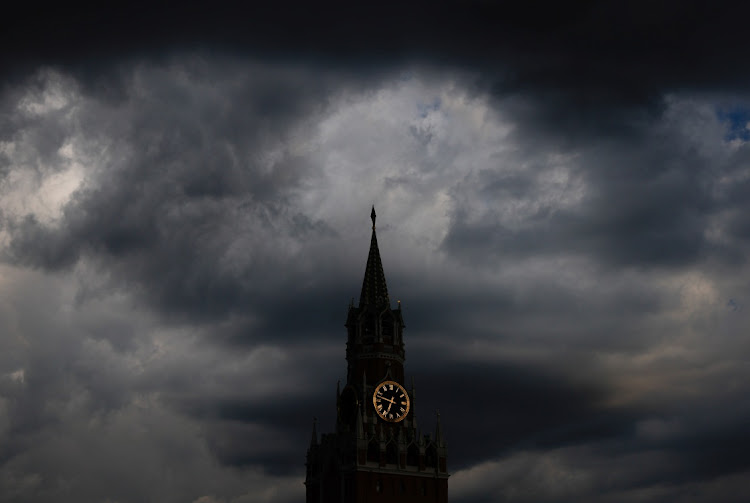 Jerusalem — Russia criticised Israel’s stance on the war in Ukraine but said on Tuesday that a dispute over a Jewish emigration agency was a legal matter that should not spill over into bilateral ties.

“There is no need to politicise this situation and project it onto the entire range of Russian-Israeli relations,” Kremlin spokesperson Dmitry Peskov said.

“It’s necessary to take a careful approach here, but also to realise that all organisations must comply with Russian law.”

Russia's justice ministry is seeking the liquidation of the Russian branch of the nonprofit Jewish Agency, which helps Jewish people move to Israel. Authorities have alleged breaches of privacy laws by the Agency, and are expected to present more details before a Russian court on Thursday.

The case has stirred worries in Israel about a crisis with Russia, which is home to a large Jewish community and wields major influence in next-door Syria.

Peskov and foreign ministry spokesperson Maria Zakharova both appeared keen to minimise the diplomatic repercussions by stressing that it was a legal matter.

But Zakharova, in comments to Russian TV, said Israel’s leadership had taken a biased, anti-Russian stance over Ukraine.

“Unfortunately, in recent months we have heard, at the level of statements, completely unconstructive and, most importantly, biased rhetoric from Tel Aviv. It has been completely incomprehensible and strange to us,” Zakharova said.

Relations between the two countries have been strained by Israeli condemnation of Russia’s invasion. In May it summoned the Russian ambassador over comments made by Russian foreign minister Sergei Lavrov about Adolf Hitler.

Israeli Prime Minister Yair Lapid said in a statement on Sunday that a closing of the Agency branch would be “grave, with ramifications for [bilateral] relations”.

But on Tuesday, Lapid’s office said that he and Russian President Vladimir Putin had exchanged “written greetings”. The office did not immediately expand on that correspondence.

Lapid has put a team of Israeli jurists on standby to fly out to resolve the Agency issue, once Moscow agrees to admit them. As of Tuesday morning, they had not departed. Israel’s immigration minister voiced hope that they would not prove crucial.

“We will resolve this matter through the diplomatic channel, even if [delegates] do not go,” the minister, Pnina Tamano-Shata, told Ynet TV.

There are 600,000 Russians eligible to immigrate to Israel, she said. She added that there had been a rise in applications since the Russian justice ministry’s announcement about the Agency, which is based in Jerusalem and is the world’s largest Jewish nonprofit organisation.