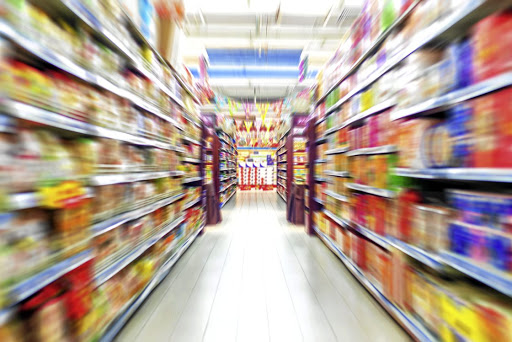 Moscow — Russian-made products accounted for 83% of the country’s market for common consumer goods in the first half of 2022, up 4% on a year before, according to a report published by NielsenIQ on Tuesday.

The sanctions, imposed after Moscow deployed tens of thousands of troops to Ukraine in late February, have prompted scores of foreign companies, many in the consumer-goods sector, to quit the country.

Some of the biggest declines in foreign goods occurred in the alcohol market, where Russian beer made up 89% of sales in the first half of 2022, up from 79% a year before, the NielsenIQ data showed.

Beers produced and sold by foreign brewers who had announced plans to exit Russia were still on sale in supermarkets and stores in Moscow last week, highlighting how long it can take for consumer-focused restrictions to have an impact.

“The assortment of goods available for consumers on shop shelves has narrowed,” Konstantin Loktev, retail director at NielsenIQ Russia, said in a statement, identifying one of two major changes to hit the industry.

“In this difficult period, a second trend began to develop — goods that have disappeared from shelves have started to be actively replaced in the consumer basket by brands produced in Russia, for which large opportunities have opened up.”

The proportion of snack foods and personal-hygiene products produced in Russia also jumped, the data showed.

FMCGs are those that are relatively inexpensive and are sold quickly.

In the second quarter, food inflation was 19.5% year on year, up from 13.5% in the first quarter
World
1 month ago
Next Article