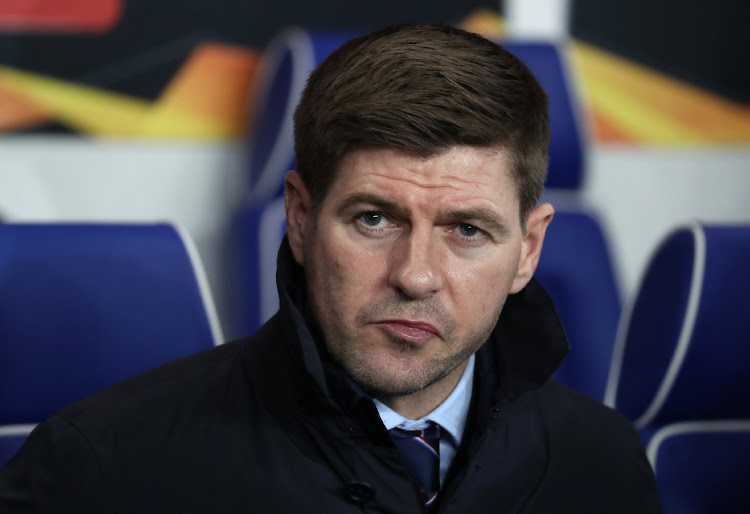 Gerrard emerged as the favourite for the Villa job after the Midlands club sacked manager Dean Smith after a run of five successive Premier League defeats.

Gerrard was in charge of Rangers for three-and-a-half years and last season broke arch-rivals Celtic’s nine-year domination to lead the Ibrox club to a 55th Scottish title on the back of an unbeaten league campaign.

Villa will be Gerrard’s first senior coaching role south of the border and the former midfielder, who played more than 700 games for Liverpool from 1998 to 2015 and won nine trophies at the Anfield club, said he was proud to be appointed.

“Aston Villa is a club with a rich history and tradition in English football and I am immensely proud to become its new head coach,” Gerrard said.

“In my conversations with [owners] Nassef [Sawiris], Wes [Edens] and the rest of the board, it was apparent how ambitious their plans are for the club and I am looking forward to helping them achieve their aims.”

Villa’s recent loss of form has left them in 16th position in the table and only two points off the relegation zone.

While Gerrard has never coached in the Premier League he was in charge of the Liverpool Academy for a while and helped develop some of the club’s young talent.

Purslow said that and Gerrard’s outstanding work at Rangers made him the standout candidate.

“He took the brave decision to test himself in the intense and high pressured environment of the Scottish Old Firm,” Purslow said. “His subsequent achievement in winning the Premiership title with Glasgow Rangers really caught our eye, as did his experience in Europe. It has been very clear in our discussions with him that Steven’s coaching ambitions, philosophy and values entirely match those of Aston Villa.”

Gerrard’s is the first major appointment since the club’s American owners took over.

Villa’s first match under Gerrard will be at home to Brighton on November 20.