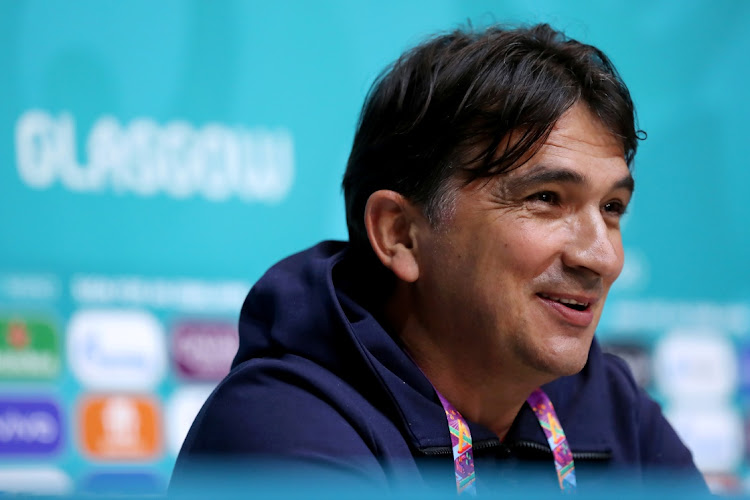 The 20-year-old Gilmour, who stood out in Friday’s 0-0 draw with England at Wembley in his first start for Scotland, will self-isolate for 10 days in line with health protocols but Dalic said Scotland have plenty of depth in their squad.

“Gilmour played really well against England but up to that game he was never a first-choice option and he may not have even started against us,” Dalic told a news conference on Monday.

“I don’t see his absence as our advantage because whoever replaces him will be a more experienced player. Having said that, I wish Gilmour a speedy recovery.”

The Croatians and the Scots both have one point after two games and only a win will do for either side to keep alive any hopes of advancing to the last 16.

England and the Czech Republic, who meet in the group’s other match on Tuesday at Wembley, have four points apiece and a draw in that game would see both teams clinch automatic berths in the knockout stage.

Croatia, the 2018 World Cup runners-up, were well below par in their 1-0 defeat by England followed by a 1-1 draw with the Czechs and Dalic conceded they face a tough challenge against the Scots at Hampden Park.

“This is our last chance to qualify for the knockout stages and we have to do everything in our power to make it happen,” he said.

“Scotland have shown their quality against England but we have to head out to the pitch as favourites. We need to be patient and not throw caution to the wind and it doesn’t matter how late we leave it as long as we win.”

Winger Ivan Perisic, one of the few regulars assured of starting against the Scots after drilling in a superb equaliser against the Czechs, was confident.

“We haven’t looked the part in the opening two games but we have to forget that now so we can come together and once again produce our best football under intense pressure,” he said.

“The good thing is that Scotland too have to go for a win and I am optimistic that we have it in us to come out on top.”

Competition is needed to improve the game on the continent and make it financially viable, says Patrice Motsepe
Sport
1 year ago