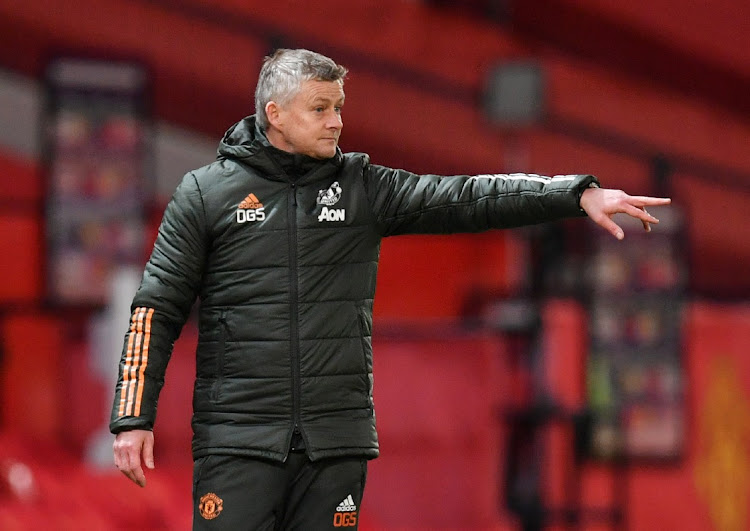 Bengaluru — Former Manchester United captain Roy Keane was left bemused by the tepid nature of Saturday’s goalless Manchester derby and criticised players from both teams for their display of camaraderie after the game.

With no fans inside a chilly Old Trafford due to Covid-19 restrictions, the passion and energy normally associated with the Manchester derby was absent, with both teams sharing the spoils after United had a penalty award overturned by VAR.

“The game was really poor. Looking at the teams, they have to show the desire to win the game,” Keane, the catalyst for many of United’s fiery derbies during his 12 years at the club, told Sky Sports. “We got two bookings in a derby. I’ve never seen so many hugs and chats after the game. I’m scratching my head. I’m really frustrated.

“At the end, the staff are smiling and hugging, the players are chatting. Just get down the tunnel. I don’t get it. Everyone wants to be pals,” said the 49-year-old, whose tackle on City’s Alf Inge Haaland during a derby game in 2001 effectively ended the Norwegian’s career.

Keane’s former United teammate Gary Neville echoed the Irishman’s comments. “There was no intent, whether on the pitch or from the managers to win the match. That was really poor, and we shouldn’t accept that,” Neville said.

United won last season’s Premier League fixture 2-0 but manager Ole Gunnar Solskjaer felt Saturday’s was a more complete display, despite the lack of intent shown by his side.

But Neville said that Solskjaer must start implementing a more attacking style of play if he is to remain in the Old Trafford hot seat.

“In the next six to eight months, they have to dominate matches. That will be the determining factor. This was ‘OK’, but it’s not a tactic for United to win matches or titles,” Neville said.

After Saturday’s late game Chelsea manager Frank Lampard lamented the absence of wingers Christian Pulisic and Hakim Ziyech that left his side  bereft of creativity in Saturday’s 1-0 defeat at Everton.

Moroccan Ziyech missed the trip to Goodison Park due to a hamstring injury he sustained in the 3-1 victory against Leeds United recently, while American Pulisic was left out of the side as a precaution.

“Pulisic was uncomfortable during the week so he couldn’t play,” Lampard said, adding that the congested schedule was taking a toll on the league’s attacking players. “There are muscle injuries all over,” he said.

“Players who are explosive and at the top end of the pitch are getting injured. Did we miss our wide players? Yes, we did because they’re important for us.”

England’s top flight returned to three substitutions per game this season even though the option was on the table to continue with five, a temporary rule other top European leagues have implemented after the Covid-19 pandemic condensed their seasons.

A host of top-flight managers, including Liverpool’s Juergen Klopp and Manchester City’s Pep Guardiola have been critical of the Premier League this season for not looking after the players after the switch back to a maximum of three substitutes.

“We want to see these players, but I think this comes back to the issue of five substitutes, which will come up later in the week. It’s about player welfare,” Lampard said.

Nine points ahead of Real, they are taking on a new look as an attacking side
Sport
4 months ago
Next Article