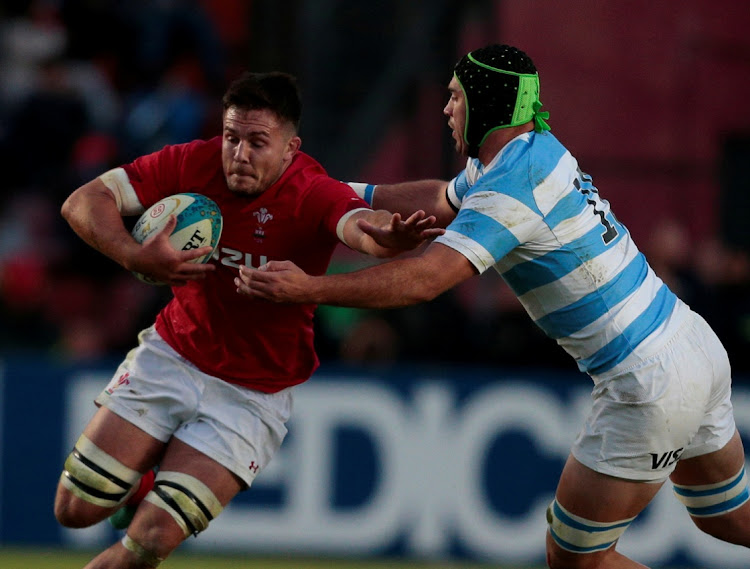 Loose-forward Ellis Jenkins will play his first Test for Wales in three years as one of six changes made by coach Wayne Pivac for the autumn international against SA on Saturday.

Jenkins injured his knee playing for Wales against the Springboks in November 2018 and has not featured for the side since.

He comes in to replace Ross Moriarty, who like skipper Alun Wyn Jones was injured in the 54-16 mauling by New Zealand last weekend.

Jenkins will be part of a back three that includes flanker Taine Basham and No 8 Aaron Wainwright.

Loosehead prop Rhys Carre is a new addition to the front row alongside hooker Ryan Elias and tighthead prop Tomas Francis, while Will Rowlands will partner Adam Beard in the second row.

Flyhalf Dan Biggar has been passed fit to play alongside scrumhalf Tomos Williams, with Nick Tompkins the centre partner for captain Jonathan Davies.

Louis Rees-Zammit and Josh Adams are the two wings, with Johnny McNicholl at fullback.

Regular No 15 Liam Williams is back from an appendectomy and is on the bench, while there are potential debuts for SA-born hooker Bradley Roberts and tighthead prop WillGriff John.

“Field position in this game is going to be massive, with the scrum that’s coming and line-out drive, so we have to make sure we’re smart in how we play the game.”

The Boks have not won in Cardiff since 2013, but have beaten Wales twice in Rugby World Cup knockout matches since then.

Damian Willemse, Jesse Kriel and Herschel Jantjies picked in the starting team as Cobus Reinach bolsters the replacements
Sport
1 month ago
Next Article