The cup that curries little favour defended by Erasmus 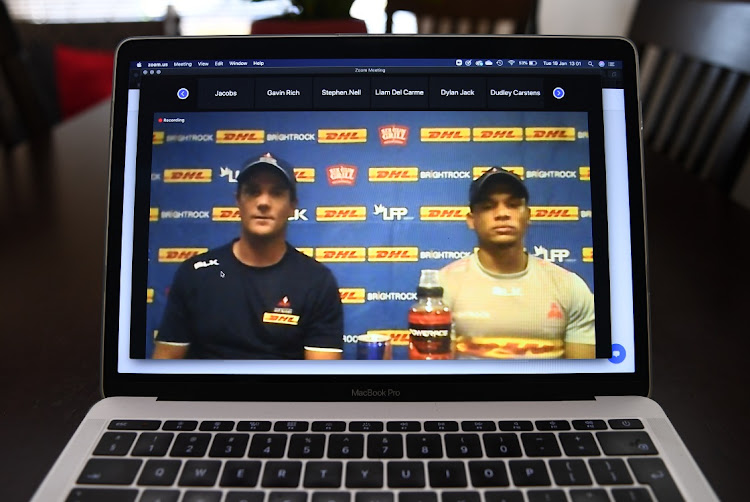 SA director of rugby Rassie Erasmus has raced to defend the Currie Cup after the standard of play in the tournament was questioned by two former Springbok coaches.

Former Bok mentors Peter de Villiers and Nick Mallett have both voiced disquiet about the tournament‚ saying an opportunity has been missed to improve skills. De Villiers’ concerns have been shared by erstwhile SA assistant coach Swys de Bruin.

With high-profile Currie Cup semifinals set to be played this weekend‚ SA’s top franchises will be under intense scrutiny. In the first match at 2pm‚ the Bulls face the Lions in Pretoria. Focus will then switch to Newlands in Cape Town for the second semifinal between Western Province and the Sharks at 4.30pm.

The two winning teams will battle it out in the final on January 30.

“The 2020 Carling Currie Cup was certainly an anomaly with the Covid-19 pandemic creating a cloud of uncertainty both in terms of training and the match schedule‚” Erasmus said. “I would like to thank all the teams for their perseverance and the admirable way in which they responded to these challenges.

“This season tested the coaches‚ players‚ management staff and the provincial unions in a variety of ways and‚ despite this‚ we are preparing for an exciting end to the season where a champion will be crowned.

“Those who experienced the trials and tribulations of this season first-hand will probably have a true understanding about what the season involved‚” he added.

“The cancellation and postponement of matches‚ players and management being out of action for 16 days after contracting the virus‚ matches in 37°C heat‚ and team members spending Christmas and New Year away from their families for the first time are only a few of the changes they had to adjust to this year.”

De Villiers said: “We don’t have great skills that we could have worked on. This Currie Cup was not what everyone wanted. We just wanted to have better players when we host international teams later in the year. I think we missed the opportunity to do this.”

Mallett feels SA teams are not fulfilling their obligation to entertain fans. “We have to remember that we are in the entertainment business in rugby and we need to entertain people. People get entertained by watching tries being scored through good passing‚ good lines of running‚ timing and good stepping.”

De Bruin‚ who served as the Springboks’ attack coach under Erasmus in 2018‚ agreed with Mallett. “In Super Rugby‚ in 2017 and 2018‚ we had 35 minutes of continuing play on average.

If you want to get bums on seats once fans are allowed to go to matches, then afternoon or late afternoon is the time the game should be played
Opinion
4 months ago