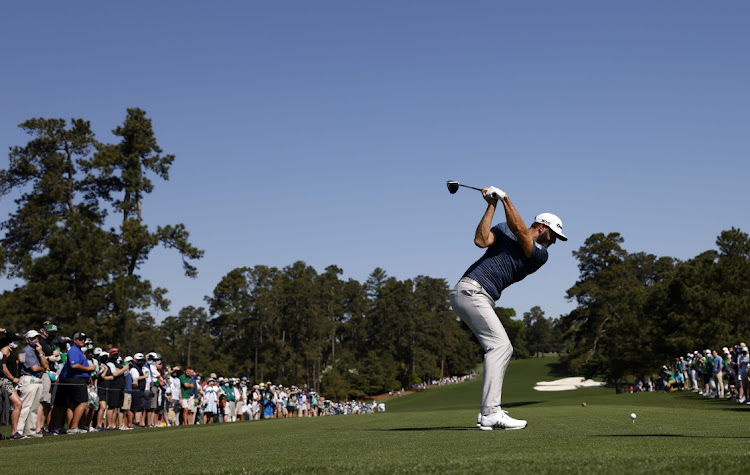 Dustin Johnson has maintained his grip on the No 1 world ranking despite several months of subpar results by his standards.

His Masters victory in November was amid a 10-event stretch during which Johnson won three times on the PGA Tour and finished no worse than a tie for 12th.

That streak ended with a tied for 54th spot at the WGC-Workday Championship at The Concession in February, and Johnson has not posted a top-12 finish in seven starts since.

He withdrew from the Byron Nelson ahead of the PGA Championship, citing a knee injury, but Johnson said his putter has been the real culprit during his four-month lull.

“It’s frustrating, yeah, for sure,” he said. “I feel like it’s close, and it’s getting better. But for me, I feel like a lot of it just has to do with I just haven’t putted very well.

“That’s kind of been the trend or the reason why I’ve just been struggling a little bit is more just with the putting.”

Johnson missed the cut at each of the first two Majors of the year and is using the inaugural Palmetto Championship at Congaree as a final tune-up for next week’s US Open at Torrey Pines.

The South Carolina native had not played Congaree before this week. Johnson has never won in his home state and a T13 at this year’s RBC Heritage is his only top 25 result in his past seven starts in South Carolina.

‘It’s something I can’t control,’ says US Open champion
Sport
5 days ago
Next Article