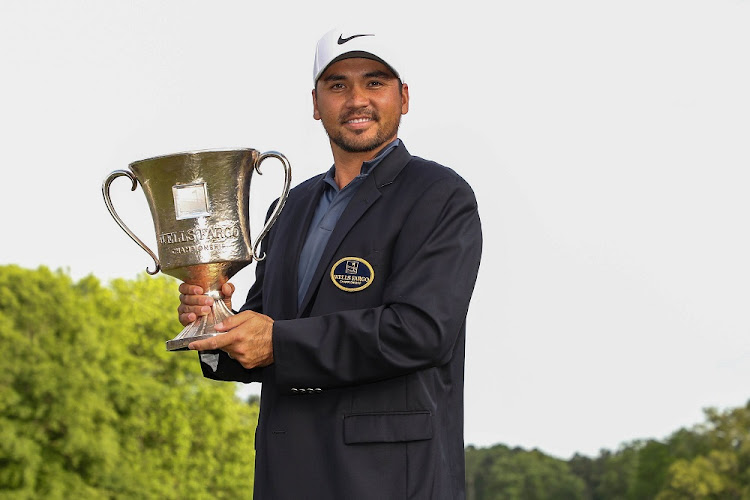 Columbus, Ohio — Former world No 1 golfer Jason Day of Australia withdrew from the Memorial Tournament with a back injury on Thursday.

Day, who is ranked 69th in the world, will probably miss the US Open as well. The 33-year-old needed a strong showing at the Memorial in Dublin, Ohio, to qualify for the June 17-20 tournament at Torrey Pines in San Diego; the top 60 golfers in the world at the end of Sunday qualify for the event.

Day conceivably could compete in the 36-hole, final qualifying stage on Monday to punch his ticket to the US Open, however that appears unlikely.

“Unfortunately, I’ve had to make the decision to withdraw from the Memorial Tournament with a back injury. While my body has been great recently I tweaked my back on Monday and while we tried to get it right over the last few days ultimately I felt the best decision was not to put it at further risk,” Day said.

“It’s disappointing to have to miss one of my favourite tournaments of the year but I’m confident it’s nothing major and with some rest and rehab I’ll be back soon. I look forward to returning to Muirfield Village next year and I wish Jack Nicklaus and the tournament every success this week.”

Day was not replaced in the field at the Memorial. Jon Rahm of Spain is the defending champion.

In golf, age seems not to matter, as winners have come in all shapes, size and vintage
Sport
1 week ago