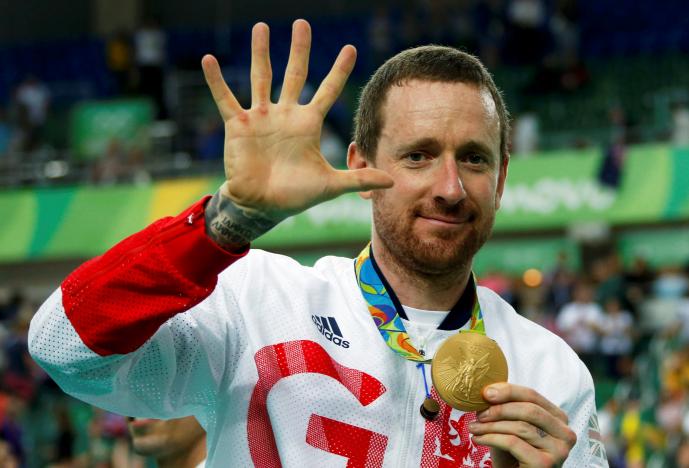 The Medical Practitioners Tribunal Service on Friday ruled Freeman, who worked for Team Sky and British Cycling during a golden period of success between 2009 and 2017, ordered Testogel “knowing or believing” it to be for an athlete to improve their performance.

Freeman said he was shocked at the verdict and that he was not a “doping doctor”. Former Team Sky rider Wiggins doubted any rider would have used Testogel due to the amount of testing that was going on.

“I don’t know anyone in their right mind who would use that for doping in that period, particularly given the amount of testing in that time,” Briton Wiggins, who won the Tour de France in 2012, said in a podcast on Eurosport.

“What needs to happen is to alleviate this assumption that it must have been for a rider. It might have been for a staff member ... or someone from another sport. Was it a mistake? Apparently it was. Then it should be easy to show factual evidence.

“There should be another investigation,” he added. “There’s something else going on and someone knows something.”

The hearing on Freeman’s case continues on March 17 when the tribunal will consider if the doctor’s “fitness to practise is impaired”.

KEVIN MCCALLUM: More friendship than rivalry between Froome and Thomas

KEVIN MCCALLUM: More friendship than rivalry between Froome and Thomas