Freeman denies he is a ‘doping doctor’ after tribunal verdict 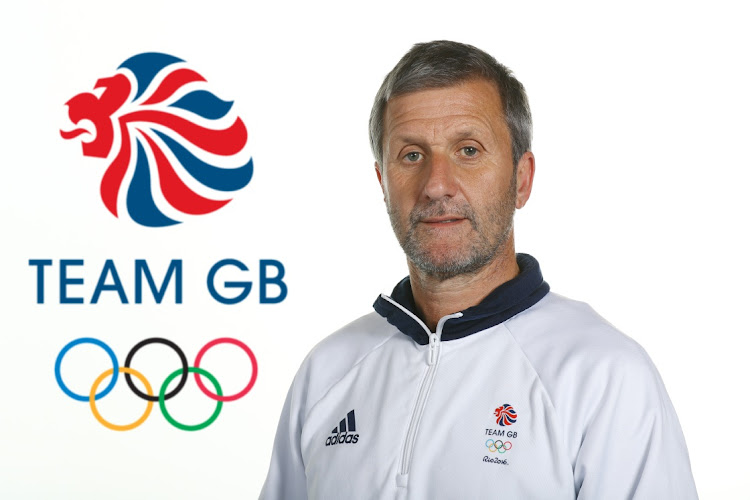 Bengaluru — Former British Cycling and Team Sky chief doctor Richard Freeman says he is not “a doping doctor” after a medical tribunal found him guilty of ordering banned testosterone in 2011.

The Medical Practitioners Tribunal Service on Friday ruled Freeman ordered Testogel “knowing or believing” it to be for an athlete to improve his or her performance.

Freeman, 61, was charged with ordering 30 sachets of Testogel to the Manchester Velodrome in 2011 for an unnamed athlete.

“I’m still shocked at this verdict. I’ve made plenty of mistakes but I’m not a doping doctor,” Freeman told the Mail on Sunday newspaper. “It’s so disappointing. It’s unbelievable. I have never doped a rider in my life.

“I accept there are people who don’t believe me, but I can say with a clear conscience that I didn’t order Testogel knowing or believing it was for cheating. We [Team Sky and British Cycling] were more interested in spending money on ceramic bearings instead of a medical records system.”

Initially Freeman said the Testogel had been ordered in error and returned, without providing evidence. Giving evidence in November 2019 he said he had been bullied into ordering it by former head coach Shane Sutton who wanted it to treat erectile dysfunction, a claim Sutton had denied and which the tribunal found to be an “elaborate falsehood” as Freeman sought to cover his tracks.

The hearing on Freeman’s case will continue on March 17 when the tribunal will consider if the doctor’s “fitness to practise is impaired”.