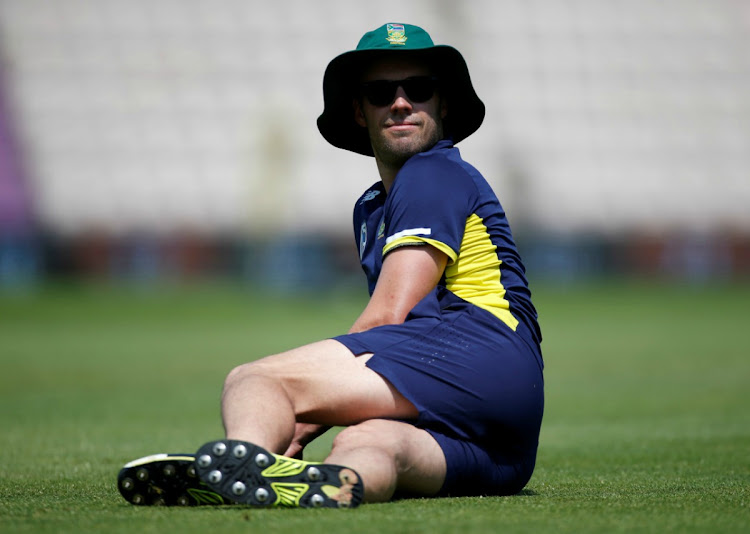 Bengaluru — SA batsman AB de Villiers says he is open to a return to international cricket at the 2021 Twenty20 World Cup in India and will discuss his future with national coach Mark Boucher during the Indian Premier League (IPL).

The 37-year-old retired from international cricket in 2018 but said in April 2020 he would consider a comeback at the T20 World Cup if it were delayed by a year to 2021 due to the Covid-19 pandemic.

“We’re lined up to have a chat sometime during the IPL. But yes, we’ve been talking about it already,” De Villiers told reporters after scoring 76 for Royal Challengers Bangalore in Sunday’s 38-run win over Kolkata Knight Riders.

“Last year, he [Boucher] asked me if I would be interested. I said, ‘absolutely’. And come the end of the IPL, we’ll have a look at where we’re at with regard to my form and my fitness.

“Also, the situation with his team — he’s got to look at his guys who have been performing well ... If there’s no space for me, so be it. If I can slot in there, it’ll be fantastic if all those things fall in place.”

NEIL MANTHORP: Determination to keep cricket being played has been spirited and uplifting

Despite admin storm clouds on the horizon and rain threatening to dampen the players, the game will go on and good times will return
Sport
1 month ago