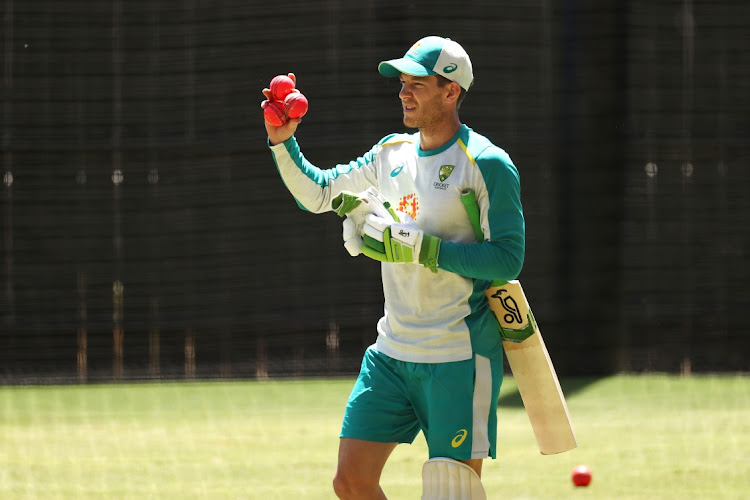 India, having claimed a first series triumph on their previous trip Down Under, will again look to break new ground when they lock horns with the Australians on Thursday in the opening Test under the lights of Adelaide Oval.

Australia have featured in half of the 14 day-night matches played in Test cricket and won all seven by comfortable margins, five of them at the picturesque ground by the River Torrens.

India also won their only day-night Test,  but the Bangladesh pace attack at Eden Gardens in 2019 probably did not present as much of a threat in the evening sessions as Australia’s will.

Australia’s pace battalion have flourished with the pink ball, and India’s fine array of batsmen will have to be at their best if they are to hand their hosts a first Test defeat under the lights.

Skipper Tim Paine said over the last few days Australia had also enjoyed a decent refresher course to prepare for the match, which will be played in front of a restricted crowd of 21,000.

“We’ve managed to get three nights on the centre wicket at the Adelaide Oval, which I think is going to be a huge advantage to our team,” he told reporters on Wednesday. “The hardest thing about a pink ball Test is you normally get it once a year and so you are learning on the job in conditions that are just so foreign to us.”

India’s pace attack was a key factor in their series win in 2018 and the tourists are confident they have enough firepower even without the injured Ishant Sharma.

It is at the top of both batting orders that the biggest questions remain, with Australia missing David Warner for the first Test at least and India without Rohit Sharma until he completes 14 days of quarantine.

While India look likely to stick with an out-of-form Prithvi Shaw to partner Mayank Agarwal, Australia’s plans were thrown into disarray when a concussion ruled out potential debutant Will Pucovski. Add to that a form slump for Warner’s incumbent partner, Joe Burns, and Australia’s opening partnership could have very much an ad hoc look to it.

Paine was talking up Burns’s pedigree on Wednesday, however, and with young all-rounder Cameron Green set to make his debut lower down the order, it looks like Australia will move a middle-order batsman up to open.

Steve Smith trained on Wednesday despite a sore back, which means fans will be able to watch the world’s two best batsmen in Adelaide for the only time in the series.

Virat Kohli will leave for the birth of his child before the remaining matches in Melbourne, Sydney and Brisbane and so will be desperate to open the series with a win, as his side did in a regulation Test in Adelaide in 2018.

“The pink ball Test is probably going to be a bit more challenging in terms of conditions and how the ball moves around in the evening and stuff like that,” the India skipper said on Wednesday. “Every challenge is new and different and you have to understand the difficulties and requirement to fulfil that particular challenge and, hopefully, make sure you come out on top.”

The Proteas right-hander takes over from Omphile Ramela, who has accepted an appointment to serve on the Cricket SA interim board
Sport
6 months ago

With the cricket world watching biosecurity during the Sri Lanka tour, we had better get it right
Sport
6 months ago